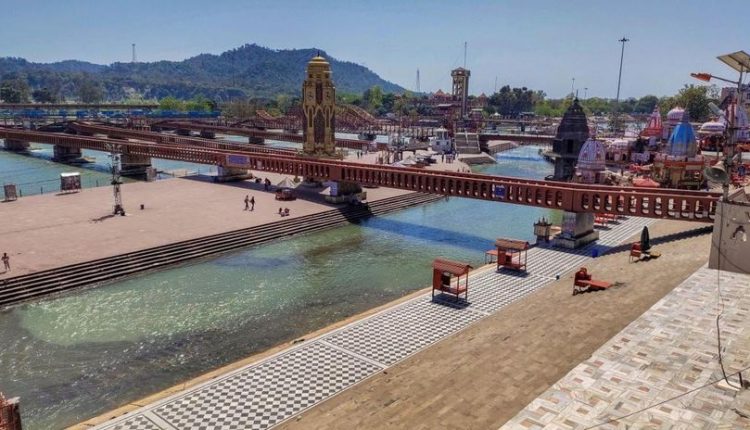 New Delhi: An 11-year-old boy went on to put Delhi police on its toes when he set off for Haridwar on his bicycle just because his mother scolded him. His parents approached the police at South Rohini police station, and a case of kidnapping was registered on Friday night.

What followed was strenuous efforts by Delhi Police to look for the child at various railway stations and bus stops in the national capital followed by checking at various highways and busy roads.

“During the investigation, it was known that recently the minor child had asked about trains to Goa and Paharganj railway station from his parents and he had also taken out around Rs 5,000 from the purse of his mother on the day he went missing. He got scared after his mother scolded him. CCTV footage also revealed that the minor boy had gone alone on his cycle towards Naharpur,” said PK Mishra, DCP Rohini.

Without wasting time and sensing the gravity of the matter, the DCP Rohini formed multiple police teams under the close supervision of Inspector Sanjay Kumar, SHO South Rohini.

While one team tried to find the boy in the nearby parks, and roads, and hospitals, another team searched parking lots of Metro Stations, roads towards Karnal bypass.

Since the boy went missing at around 8.45 p.m., the police tried to find the boy before he could cross the Delhi border.

“Matching the time around when the boy went missing, we made a vague idea how far the boy could travel on his cycle to close in the search. He left without the mobile phone making our job difficult, we were also worried about his safety on the road,” said another police officer, privy to the search operation.

Finally, at around 4.20 a.m, a police team reached the Singhu border and they spotted the missing child along with his cycle at a tea stall, after crossing the border in Haryana.

“He was seeking the direction towards Haridwar from the tea vendor. The minor child was handed over to his parents safely,” Mishra said.