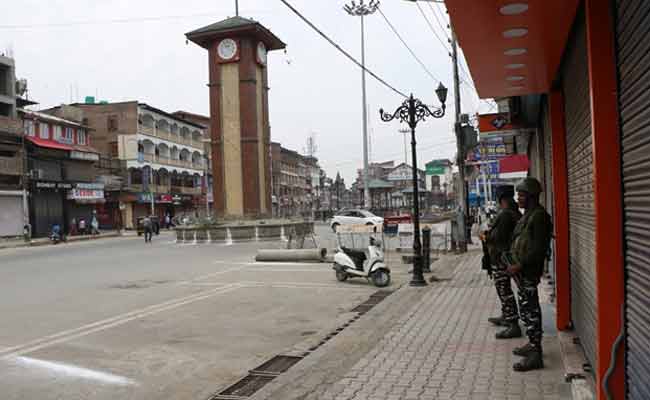 New Delhi: The Supreme Court on Monday refused to refer petitions challenging the Centre’s decision to revoke provisions of Article 370 from Jammu and Kashmir to a larger seven-judge Bench.

A bench headed by Justice N.V. Ramana said that there is no contradiction in earlier judgements passed by two five-judge Constitution benches of the apex court, as it was submitted by some of the petitioners. As a result, the top court ruled that there is no need to refer the matter to a seven-judge Bench.

The petitioners had cited contradictions between two previous judgements in Prem Nath Kaul and Sampat Prakash matters. On January 23, the top court had reserved its order on the issue of whether the batch of pleas would be referred to a larger seven-judge bench.