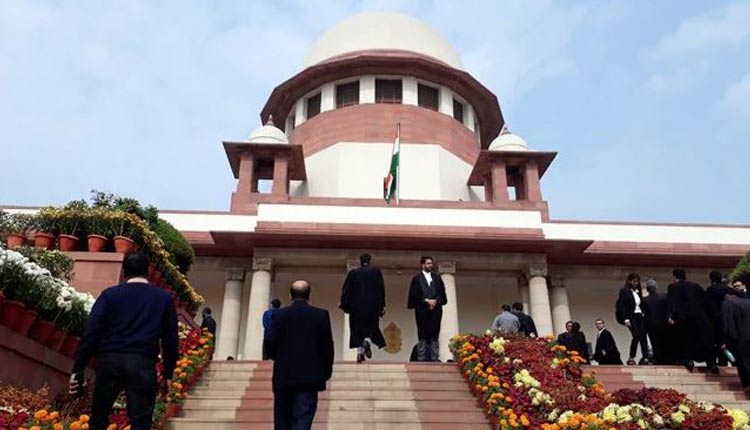 New Delhi: The Supreme Court on Monday declined to entertain pleas seeking preservation of all artefacts recovered from the disputed site at Ayodhya and imposed a cost of Rs 1 lakh each on two petitioners.

A bench headed by Justice Arun Mishra also warned of a CBI probe into the petition and termed it as an attempt to scuttle the apex court judgment on the Ayodhya issue, where the court had granted the disputed land to Hindus and an alternative five acres land to Muslims.

Reportedly, the foundation stone of the Ram Temple at the Ram Janmabhoomi site is expected to be laid down next month.

The petitioners moved the top court seeking preservation of artefacts recovered and wanted it to be done under the supervision of Archaeological Survey of India.

One of the petitioners’ counsel contended that artefacts recovered during excavation may be protected, as the Ram Janmabhoomi Trust has also accepted that there are many artefacts in the area, which need protection.

Justice Mishra asked, “Why have you come before the Court under Article 32?”

Justice Mishra told the petitioners to stop filing such frivolous petitions! “Are you saying that there is no Rule of Law and the Judgement of the Court (Ayodhya Verdict) will not be followed by anyone and no one will take action?”

Dismissing the petitions, Justice Mishra imposed a cost of Rs 1 lakh payable within one month.