Ram Temple Work To Begin In April This Year: Trustee 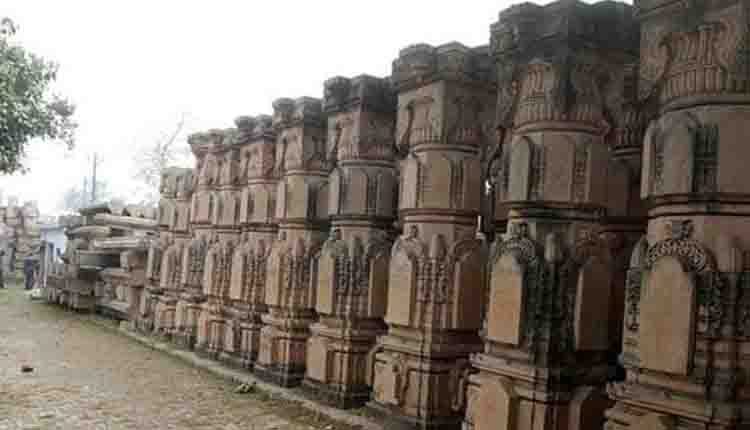 Pune: The construction of Ram temple in Ayodhya will commence either on Ram Navmi or Akshaya Tritiya in April, Swami Govind Devgiri Maharaj, a trustee of Shri Ram Janambhoomi Teertha Kshetra Trust said here on Thursday.

The exact date, however, will be finalised in the first meeting of the Trust, he said.

Swami Devgiri Maharaj was talking to reporters here, a day after the Modi government constituted an independent 15- member Trust, including him, to oversee the construction of Ram temple in Ayodhya.

“I welcome Modi government’s decision to form a trust for the establishment of Ram mandir in Ayodhya. The construction of the temple will commence either on Ram Navmi (April 2) or Akshaya Tritiya (April 26) this year as discussed during a meeting at Prayagraj,” he said.

“However, the date will be finalised during the first meeting of the trust,” the Swami added.

“Many people wanted that a Ram temple be built in Ayodhya…It will not just be a monument dedicated to Lord Ram, but a symbol of the country,” he said.

“We will complete its construction in the next two years,” he said.

RBI Has Many Other Tools To Revive Growth, Not Just Interest Rates: RBI Guv Shaktikanta Das