Ram Temple to be a reality soon: Sambit Patra 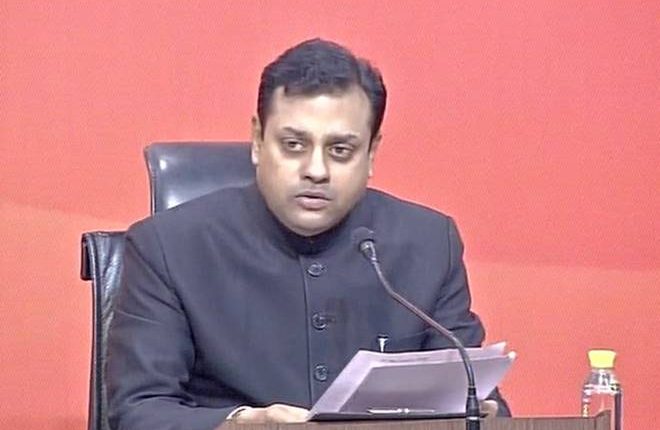 Kolkata: Senior BJP leader Sambit Patra on Saturday said Ram Temple at Ayodhya will soon be a reality as it is one of the core agendas of the saffron party.

Construction of the Ram Temple will also be a reality very soon just like abolition of Article 370 in Jammu and Kashmir, he said.

“Have faith and patience, Ram Temple will soon be a reality. Earlier whenever we used to visit any event, we were asked when would Article 370 be abolished from Kashmir.

“People thought it would never be a reality. But now you can see that it has been abolished. So rest assured all the core agendas of BJP will soon be a reality,” Patra said while addressing Ram Sharad Kothari Pratibha Samman 2019.

Ram Kothari and Sharad Kothari were killed in police firing while performing Karseva at the Ram Janmabhoomi site in Ayodhya in Uttar Pradesh in the early 1990s.

Abolition of article 370 in Jammu and Kashmir, Uniform Civil Code and construction of Ram Temple are considered to be three core agendas of BJP.

Referring to West Bengal Chief Minister Mamata Banerjee’s opposition to the abolition of Article 370, Patra said she speaks the language of Pakistan Prime Minister Imran Khan and “has problems with everything good that is happening in India”.

He said, “Whenever something good is happening – be it Chandrayaan 2 or abolition of Article 370, she has problems with it.”