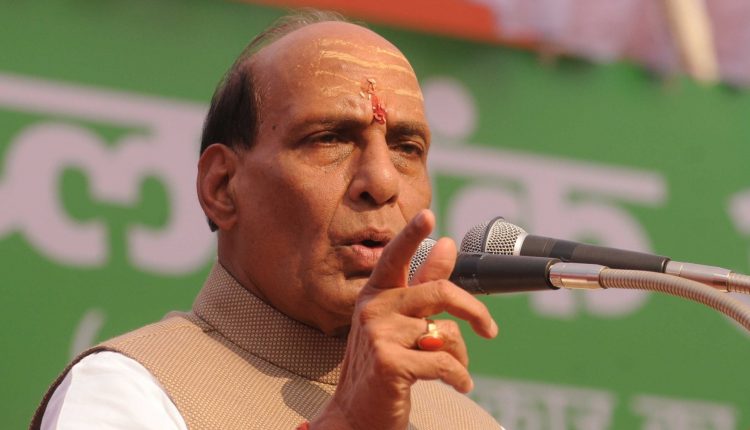 A defence ministry official said on Friday that Singh is scheduled to meet Japanese Prime Minister Shinzo Abe and Lee Nak-Yon, Prime Minister of the Republic of Korea.

Singh’s visit to Japan is scheduled from September 2 to 3 while he will be in Korea on September 5 and 6. This will be Singh’s second foreign visit since he took over charge as Defence Minister.

Earlier, Singh had visited Mozambique where he had gifted 44 SUVs to the country’s state police department.

“In Japan, the minister will co-chair the annual defence ministerial dialogue with his counterpart Takeshi Iwaya. The dialogue is aimed to strengthen India-Japan special strategic and global partnership,” said the official.

In Seoul, South Korea, the minister will attend a CEOs’ forum and a business-to-government meeting with members from defence industries of both countries.