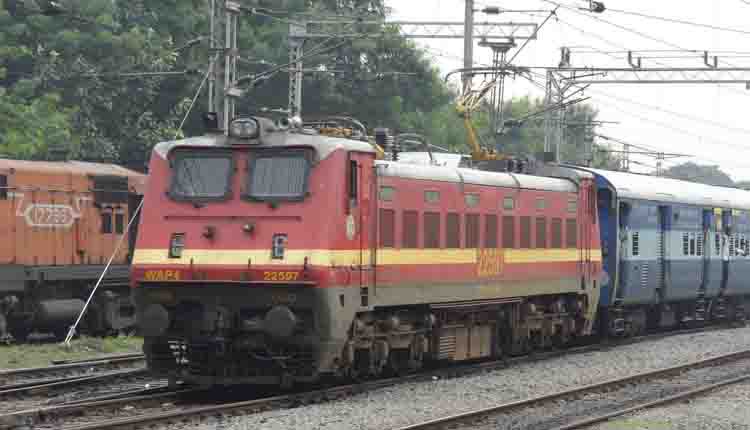 New Delhi: Finally, demand for isolation coaches prepared by the Indian Railways has started gaining momentum as the national transporter has received requests from Uttar Pradesh, Telangana and Delhi for the same.

The Indian Railways had transferred 5,231 coaches into isolation wards for novel coronavirus patients. In May this year, it was decided that these coaches will be stationed at 215 stations across the country.

A senior Railway Ministry official said on Thursday, “As per the guidelines of the Ministry of Health and Family Welfare, few state governments have sent requisitions to the Indian Railways.”

The official said that the national transporter has received request from Uttar Pradesh for stationing the isolation ward coaches at 24 stations in the state.

The official said that the Railways has also received requests for 60 isolation coaches to be station at Secunderabad, Kachiguda nad Adilabad stations in Telangana.

The official further said that on the request of the Delhi government, 10 isolation coaches have been stationed at the Shakurbasti railway station.

On May 7, the Union Health Ministry had said that train coaches will be turned into coronavirus care centres and parked at 215 stations across the country as part of the preparation for a sudden spurt in Covid-19 cases in the country.

According to the Railway Ministry, these coaches can be used in areas where the state has exhausted the facilities and needs to augment capacities for isolation of both suspect and confirmed Covid-19 cases.

The Railway Ministry official said that out of 215 stations, the Railways will provide healthcare facilities in 85 stations. “In the rest 130 stations, states to requisition Covid-19 care coaches only if they are able to provide staff and essential medicines,” he said.

Also Read: Railways To Take Back 60% Of Isolation Coaches To Allot For Shramik Special Trains

COVID-19: Presence Of Students, Guardians Not Required For School Admissions In Odisha