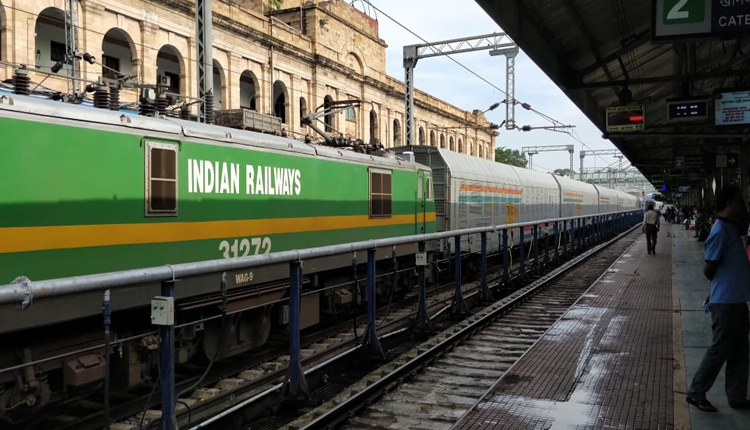 Mumbai: The Railways is likely to announce special trains for Konkan region for the upcoming Ganesh Chaturthi festival after having consulted the Maharashtra government about the same, an official said on Saturday.

The Central Railway had written to the state government seeking its views on running special trains to the Konkan region through Central, Western and Konkan railways, the official said.

Director of the state Disaster Management Unit Abhay Yawalkar informed the principal chief operations manager of the Central Railway that special trains may be scheduled for the 10-day festival, which begins on August 22.

The number of trains and frequency can be determined based on the demand, he said, adding that a valid confirmed ticket can also serve as an e-pass.

Yawalkar also asked the Railways to ensure that all COVID-19 norms framed by the state and Central governments, including social distancing and sanitisation, are followed in trains and at railway stations.