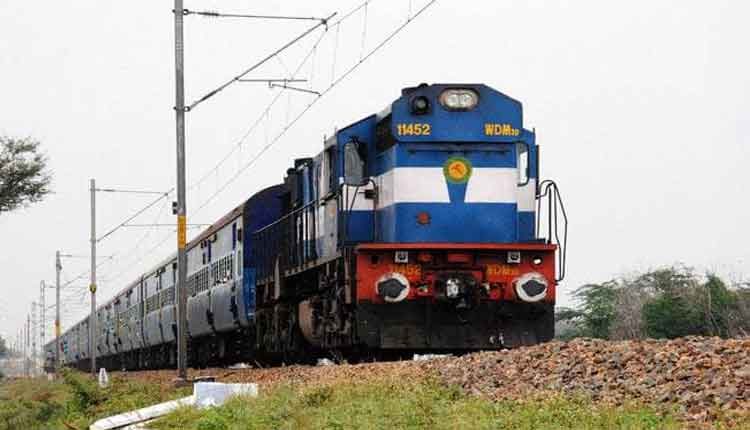 Chandigarh: Accepting Chief Minister Amarinder Singh’s request for special trains for Sultanpur Lodhi to meet the rush of pilgrims expected there during the 550th Prakash Purb celebrations of Guru Nanak Dev, the Ministry of Railways has decided to run 14 special intra-state and long distance inter-state trains connecting the historic town from November 1.

These special passenger and express trains will facilitate devotees from Punjab and other regions, significantly Nanded and Patna Sahib, an official spokesperson said on Monday.

Earlier this month, the Centre had accepted the state government’s proposal to announce a special express train connecting New Delhi with Sultanpur Lodhi.

The ongoing work to upgrade the Sultanpur Lodhi railway station would be completed by the Railways before the historic celebrations scheduled to be held in November, the spokesperson said.

As per the statement issued by the Northern Railway, the Amritsar-Dera Baba Nanak diesel multiple unit (DEMU) would ply 60 times, between November 1 and 16, starting from Amritsar at 9.10 p.m. to reach Dera Baba Nanak at 2.30 a.m.

Anticipating a heavy inflow of pilgrims, the Railways would also be running another train connecting the historic towns of Dera Baba Nanak daily and Sultanpur Lodhi, which would leave Dera Baba Nanak at 7.15 p.m. to reach its destination at 1.30 a.m. The frequency of the train would be doubled from November 4.

The weekly Ferozpur-Nanded Express would start from Nanded on Saturday at 9 a.m. and reach Ferozpur via Bhopal, Agra and Bhatinda at 10.50 p.m.

It would depart for its return journey from Ferozpur on Thursday at 1.30 a.m. and reach Nanded at 1 p.m.