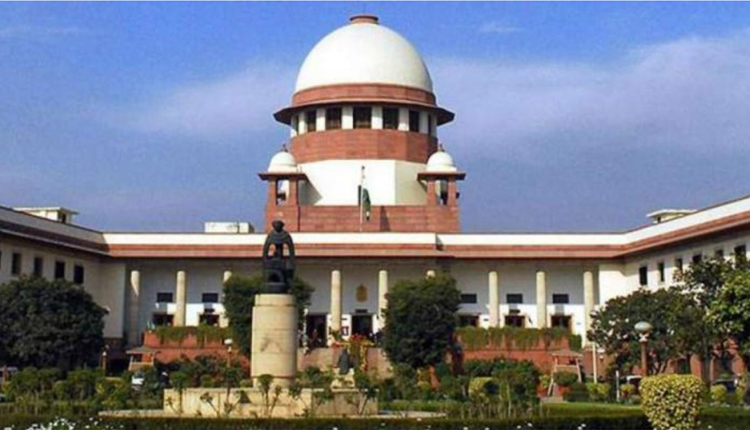 New Delhi: The Supreme Court on Tuesday directed the state governments to provide dry ration to all sex workers, who have been identified by the National AIDS Control Organization (NACO) and district legal authorities, without asking for ration card or any other identification proof.

A bench comprising Justices L. Nageswara Rao and Ajay Rastogi took into account the hardships faced by the sex workers, who have been rendered almost destitute due to the ongoing Covid-19 pandemic.

The bench said that none of state governments have taken adversarial stand to its direction, and asked the authorities concerned to inform it within four weeks about the implementation of its order and also the number of sex workers who have benefited from its direction.

The remarks from the bench came during the hearing of an application moved by the NGO Durbar Mahila Samanwaya Committee seeking relief for over nine lakh female and transgender sex workers across the country.

The NGO had moved the apex court citing the hardships faced by the sex workers amid the Covid-19 pandemic. The top court also asked the Centre to inform it within four weeks if there is a possibility to provide financial aid to the sex workers.

The bench, citing the points raised in the application, said the court is concerned that sex workers can’t access dry ration, cash transfers and other facilities due to lack of identity proof.

Additional Solicitor General R.S. Suri contended before the bench that the Centre has no objection if amenities are provided by the states without insisting on identity proof. The counsels for Maharashtra, Karnataka and West Bengal informed the bench that they have already taken steps in this direction.

The amicus curiae in the matter, senior advocate Jayant Bhushan, suggested that the court should monitor the implementation of its order.

Another amicus curiae in the matter said that sex workers should be permitted to open bank accounts without identity proof, which will help them in receiving benefits rolled out either by the Centre or the states.

Senior advocate Anand Grover, appearing for the applicants, contended that there are gaps in the process of identification of sex workers. To which, the bench replied, “We are concerned at present with providing dry ration to sex workers for their survival.”

The court will hear the matter again in the last week of October.