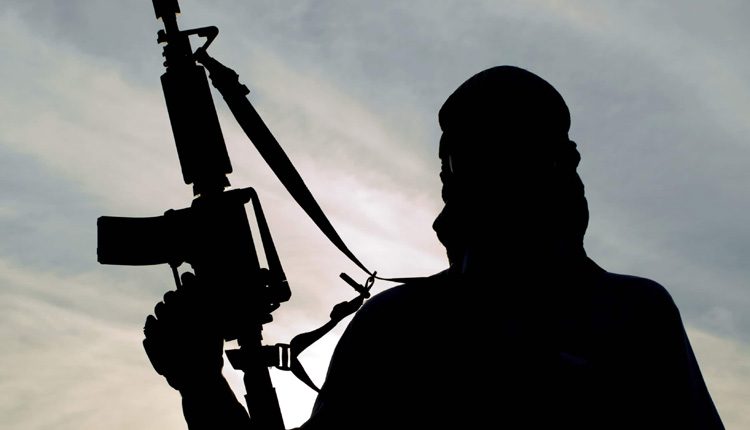 Srinagar: Acting on a specific tip-off, the police in central Kashmir’s Budgam district arrested five terror associates and seized arms and ammunition and other incriminating material from their possession.

According to the police, after preliminary enquiry, it was found that these terror associates were affiliated to the terror outfit Islamic State Jammu and Kashmir (ISJK) and were involved in providing shelter and logistic support to militants.

“A case under relevant sections of the law has been registered against the accused and further investigation is on,” the police said.