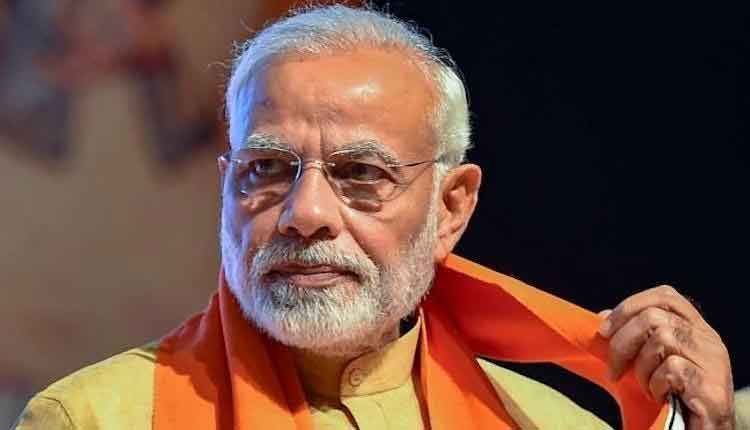 The Prime Minister will unveil a plaque to mark the occasion at the Aeronautical Development Establishment in Bengaluru during his two-day visit to Karnataka beginning January 2.

The Prime Minister will also view DRDO innovations on show in an exhibition at the event. He will be accompanied by Karnataka Chief Minister B.S. Yediyurappa and DRDO Chairman G Satheesh Reddy.

Assembly Elections: 824 Constituencies In 5 States To Go For Polls From Mar 27, Results On…

Thursday’s event comes in the backdrop of Prime Minister’s proposal in 2104 to identify at least five DRDO labs for innovation by young scientists aged under 35 years.

Giving away the DRDO awards in 2014, Modi had also called for facilitating greater involvement of youth in defence research-related activities so that India remained abreast of global technological advancements in the field.

CBSE Board Exams: 75% Attendance Not Mandatory For These 10th, 12th Students

Assembly Elections: 824 Constituencies In 5 States To Go For Polls From Mar 27,…