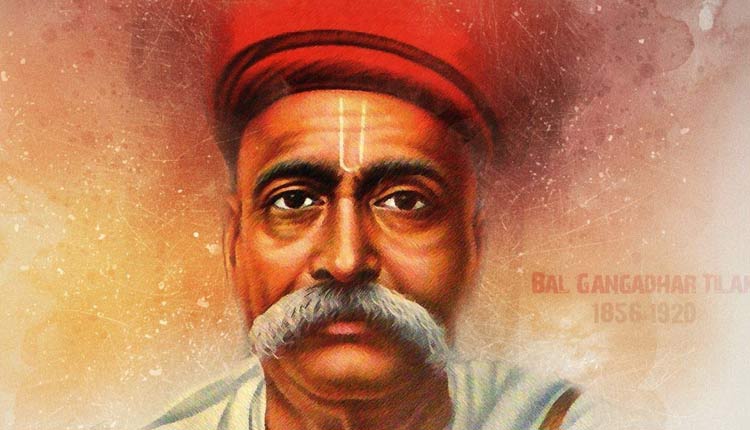 New Delhi: Prime Minister Narendra Modi on Saturday paid tribute to Lokmanya Bal Gangadhar Tilak, one of the firebrand freedom fighters and the strongest proponent of ‘purna swaraj’, on his 100th death anniversary.

“India bows to Lokmanya Tilak on his 100th Punya Tithi. His intellect, courage, sense of justice, and the idea of Swaraj continue to inspire,” the Prime Minister said in a tweet.

India bows to Lokmanya Tilak on his 100th Punya Tithi.

His intellect, courage, sense of justice and idea of Swaraj continue to inspire.

Here are some facets of Lokmanya Tilak’s life… pic.twitter.com/9RzKkKxkpP

Tilak, born as Keshav Gangadhar Bal Gangadhar Tilak, tirelessly contributed to help the country break free from the British rule. He gave the slogan of ‘Swaraj is my birthright’.

He was a scholar, a writer, mathematician and a philosopher. He was given the title, ‘Lokmanya’, meaning ‘beloved leader’, by his followers. He died on August 1, 1920, in Mumbai.