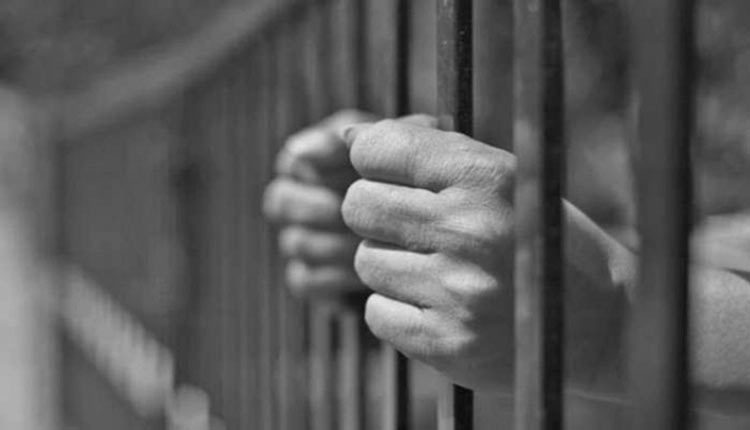 Bhopal: A local court has handed life sentence to a 62-year-old former peon in the Bhopal district collectors office, Babulal Sunahre for trying to sell government land worth over Rs 200 crore through fake lease deeds.

The other key accused in the case, Sanjeev Bisaria and Maya Bisaria, Preeti Bisaria, Alpana Bisaria, Amita Bisaria and Shailendra Kumar Jain were sentenced to 10 years jail and fined Rs 3 lakh each.

Two other women Roopshree Jain and Savitribai were sentenced to seven years in jail and fined Rs 2 lakh each while the tenth accused Anwar Khan was sentenced to five years and fined Rs one lakh. All accused have been sent to judicial custody.

The state Economic Offences Wing (EOW) had undertaken investigations at the instance of the High Court where the case was referred by the local court in December 2007.

The issue first came up in the court of then Bhopal district judge Renu Sharma about some papers about a land dispute presented before the court were replaced by forged ones by the accused. The matter as referred to the high court which directed the EoW to investigate the issue.

Investigations revealed the other accused Sanjeev Bisaria, Maya, Preeti, Kalpana and Amita Bisaria, Savitribai, Roopashri Jain both clerks in the revenue department and Mohammad Anwar Khan had forged the lease deeds with the help of Babulal for 2.6 acre government land just 2 km from Vallabh Bhawan, the seat of the state government.

The investigators lodged a complaint with the Maharana Pratap Nagar police station. Babulal was accused of having forged the order sheets from the revenue department prepared most fake papers before he was promoted while holding the post of peon in the Collector’s office.

Kajal Aggarwal Reveals Her Marriage Plans, Who Is Her Mr…