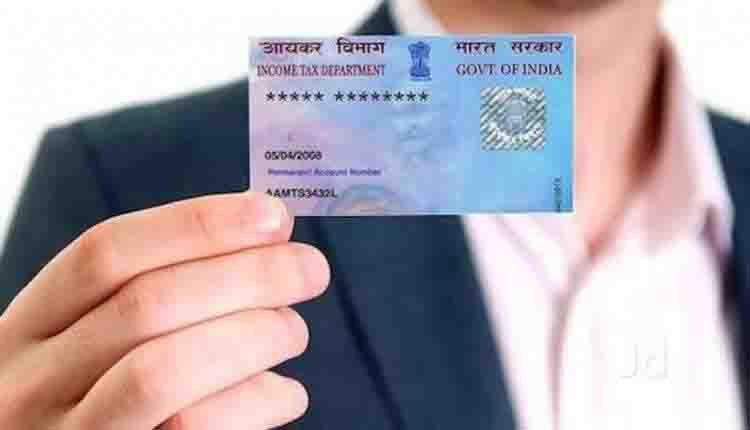 Guwahati: PAN card, land and bank documents do not prove one’s Indian citizenship, the Gauhati High Court has observed while dismissing a woman’s plea against a tribunal order that rejected her citizenship claim.

A division bench comprising justices Manojit Bhuyan and P J Saikia dismissed Jabeda Begum’s plea as the documents submitted by her could not establish her linkage to her projected father or brother.

Begum submitted 14 documents, including her PAN card and ration card, two bank passbooks, the NRC details of her father Jabed Ali, voter lists where the names of her grandparents, parents and her along with her husband were published and several land revenue receipts.

The Foreigners Tribunal in Baksa district had earlier issued a notice to her on the basis of a reference made by the Superintendent of Police (Border) to prove her Indian citizenship.

She appeared before the tribunal and filed her written statement along with the 14 documents, claiming to be a citizen of India by birth.

The tribunal held that village headmen are not entitled to issue certificates supporting the citizenship of a person and also rejected the bank documents as these adequately do not prove to be her’s.

The tribunal held that the petitioner failed to file documents linking herself with her projected parents.

She appealed against the tribunal’s ruling in the high court, which observed that it has carefully gone through the direction of the tribunal and found that she could not file any documents to link herself with her projected parents.

The high court had already held in another case in 2016 that PAN card and bank documents are not proofs of citizenship, the division bench observed.

Certificates issued by a ‘Gaon Bura’ or village headman also cannot be the proof of citizenship as such a certificate can only be used by a married woman to prove that after her marriage she had shifted to her matrimonial village, the court ruled.

The court observed that the tribunal has correctly appreciated the evidence placed before it and there was no perversity in the decision of the tribunal.

The judges ruled that the petitioner has failed to prove her linkage with her projected father and her projected brother and as such this writ petition is devoid of merit and disposed of accordingly.