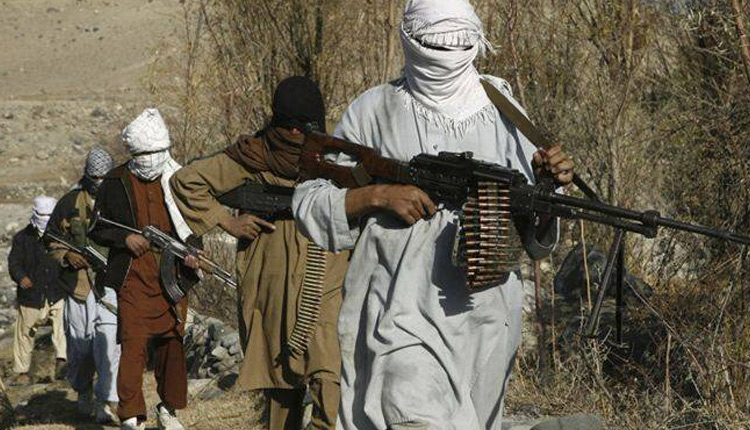 New Delhi: As winter draws near, terrorists based in Pakistan are making desperate attempts to cross the Line of Control in Jammu and Kashmir to enter Indian territory, intelligence agencies have alerted security establishments in the valley.

The agencies have flagged that in “Bhimbher Gali (BG) sector in Rajouri district six LeT jihadis accompanied with a guide to infiltrate” in Indian territory.

The security forces stated Pakistan is pushing terrorists in Kashmir after it has failed in its attempt to instigate the people of Kashmir ever since Indian’s decision to scrap the special status of Jammu & Kashmir on August 5.

“The summer season is coming to an end so they shall try their best to push in the terrorists to sustain terror activities in the valley,” said a senior IPS officer adding that the counter-infiltration grid is robust and effective in preventing infiltration.

In the valley, the officer said, local youth’s participation in militancy activities has reduced and security forces have been able to check the violence levels and killing of their personnel.

The security forces are also keeping a close watch on terror launch pads across the Line of Control in Pakistan occupied Kashmir.

However, security forces have been successful in minimising infiltration attempts. Also the figures state there has been a significant decline in terror activities in the valley.

This year till July, a total 120 terror-related cases have been reported and last year during the same period – between January and July — a total 188 cases were reported.

Ganesh Puja: Orissa HC Leaves It To Local Administration To Decide On Celebrations