Padma Awards 2021 Announced: 6 From Odisha To Be Awarded, Check Lists 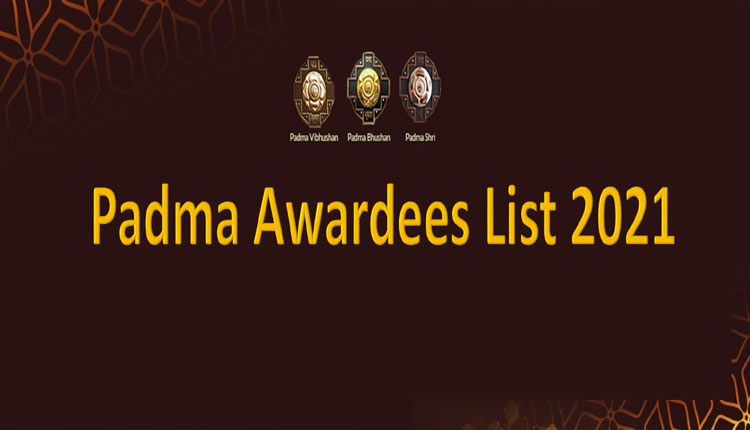 Bhubaneswar: The Ministry of Home Affairs has announced the Padma Awards for the year 2021. Padma Awards – one of the highest civilian Awards of the country, are conferred in three categories, namely, Padma Vibhushan, Padma Bhushan and Padma Shri.

This year the President has approved conferment of 119 Padma Awards including 1 duo case (in a duo case, the Award is counted as one). The list comprises 7 Padma Vibhushan, 10 Padma Bhushan and 102 Padma Shri Awards.

While 29 of the awardees are women, the list also includes 10 persons from the category of Foreigners/NRI/PIO/OCI, 16 Posthumous awardees and 1 transgender awardee.

Rajat Kumar Kar and Nanda Prusty will get Padma Shri for their contributions in the Literature and Education.

Krushna Mohan Padhi from the State will be honoured with Padma Shri for in the medicine category. 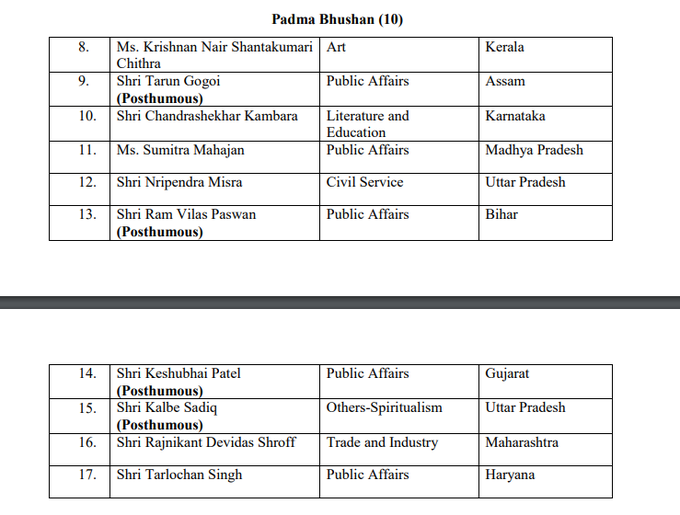 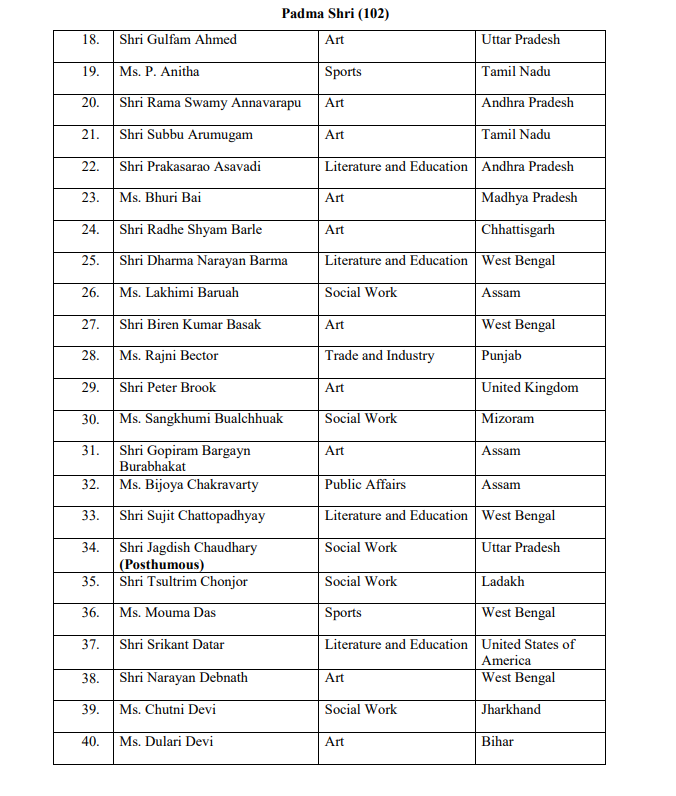 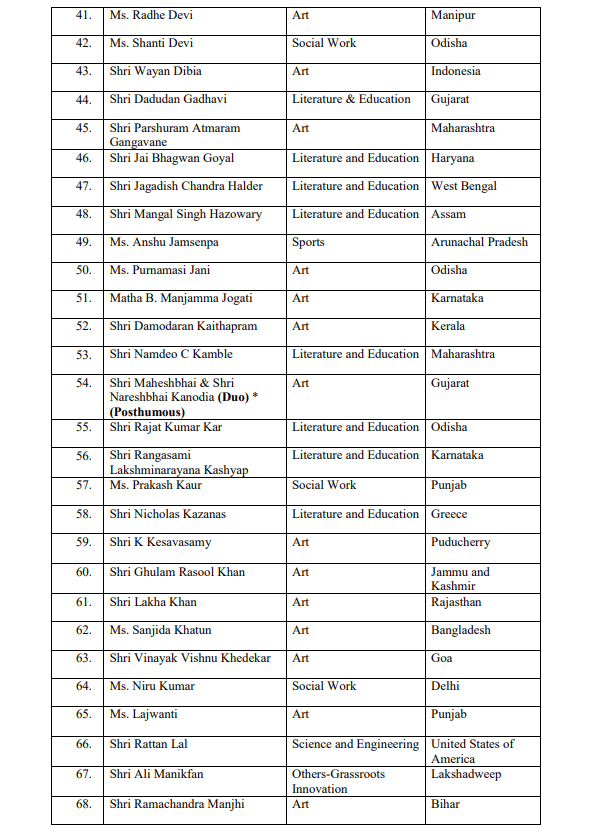 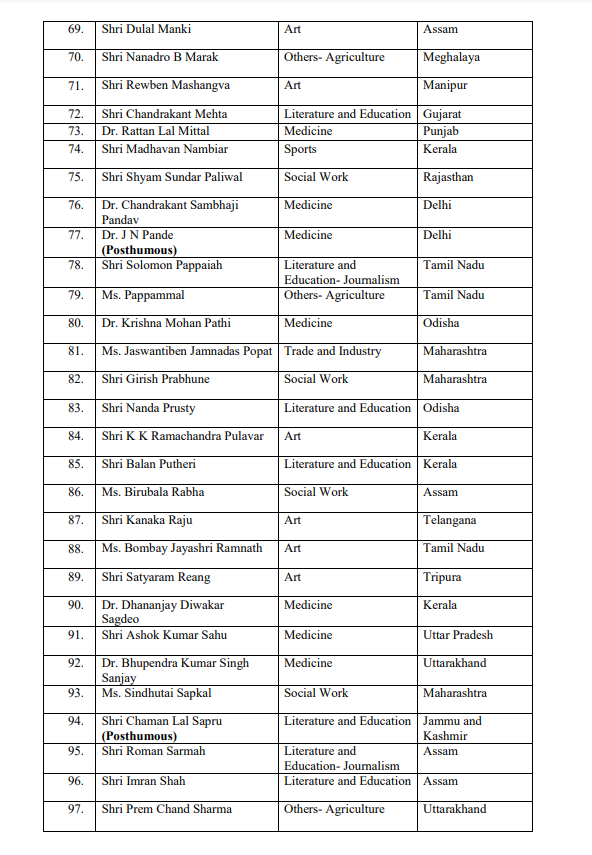 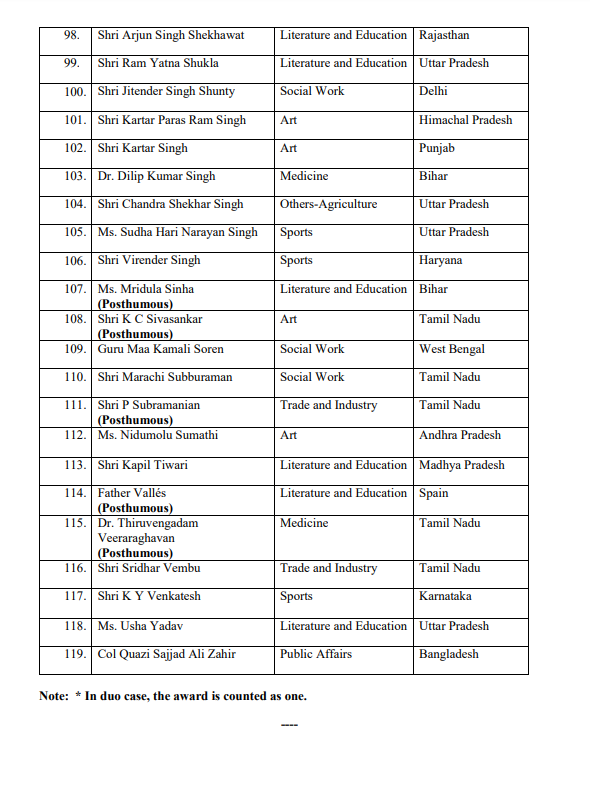