Oppn Doing Politics, Any Party Can Stake Claim Even Now In Maha If It Has Numbers: Shah 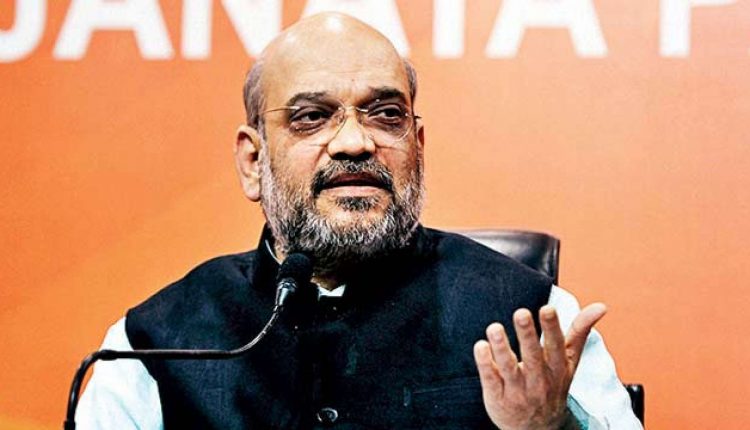 New Delhi: Home Minister Amit Shah on Wednesday accused the opposition of doing “outright politics” over the Centre’s decision to impose President’s rule in Maharashtra, and asserted that any party can even now stake claim before the governor to form a new government in the state if it has a majority.

Governor Bhagat Singh Koshyari gave the parties 18 days to stake claim for forming government and then invited them as well but, Shah said in a series of tweets, none of them could prove a majority.

“Even today if any party has a majority, then it may meet the governor to stake claim,” Shah, who is also the BJP president, said.

“The opposition’s reaction to President’s rule in Maharashtra is outright politics. The honourable governor has never compromised with constitutional norms,” he said.

Shah said President’s rule was necessitated so that opposition could not accuse the governor of running an “indirect BJP rule” in the state and added that everybody now has six months to meet the governor for staking a claim if they have a majority.

Koshyari had invited the three largest political parties, the BJP, the Sena and the NCP, to put forth claim to form government but all three of them expressed their inability.

The state has plunged into a political crisis after the Sena broke its ties with the BJP after the latter did not agree to its demand to share the post of chief minister with it.

Sena president Uddhav Thackeray has claimed that the BJP had agreed to “50-50” share in power, including the CM’s post, and he has now been negotiating with the rival Congress-NCP alliance to form government.

The BJP-Sena combine headed the last government with Devendra Fadnavis as chief minister.

No Chance Of Bringing Back Shooting To 2022 Games: CGF Official