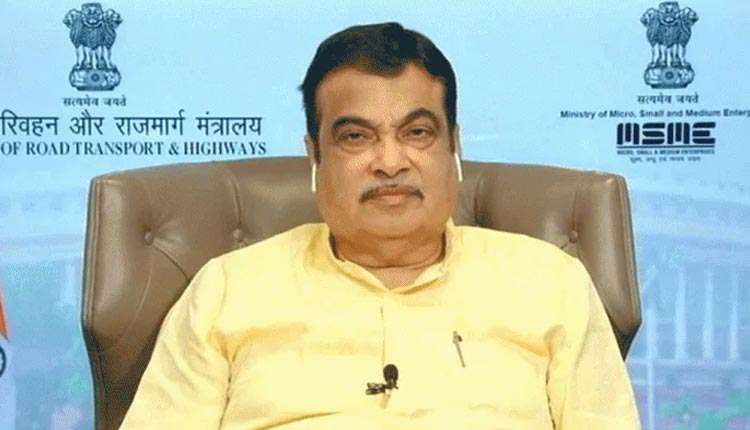 He expressed surprise at the fact that the construction of NHAI building in Dwarka took nine years and said the photographs of officials responsible for the delay should be displayed in the building “so that people came to know about those great personalities who took nine years to construct a building”.

Gadkari said a research paper should also come up over the delay in constructing the building.

At the virtual opening ceremony of the new building of NHAI in Dwarka on Monday, Gadkari said: “It is a tradition to extend greetings after any new work is completed… I don’t how to do that… I am ashamed. it was decided in 2008 how the building would be built. Tender was completed in 2011. It took two governments and eight chairmen to finish the construction.”

He also said there are many officials who do not take any decisions despite working in the NHAI for over 10-12 years.