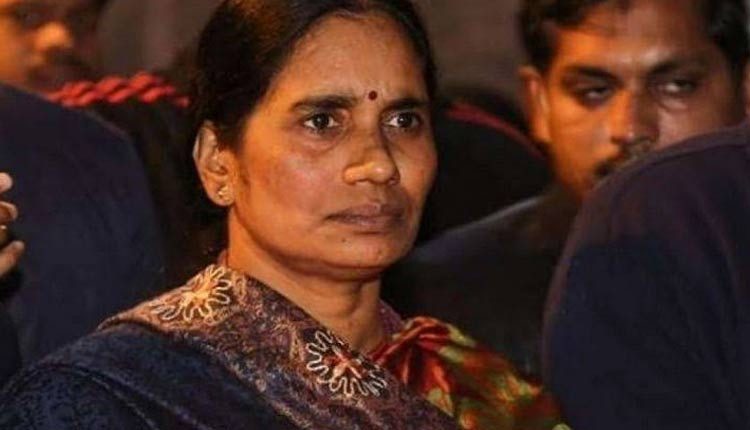 New Delhi: The parents of 2012 gang-rape victim named ‘Nirbhaya’ by the media are all set to move a Delhi court seeking issuance of fresh death warrants against the four death row convicts after the President on Saturday rejected the mercy plea filed by one of the convicts Vinay Sharma.

Speaking to IANS, Advocate Jitendra Jha, counsel for Nirbhaya’s parents said, “We will move an application in order to inform the court regarding the latest developments stating that no pleas or applications of any of the convict is lying pending in any legal forum and hence they should be hanged.”

However, according to the Delhi Prison Rules, after the President rejects the mercy plea of a convict, a period of 14 days is given to settle their earthly affairs.

A Delhi court on Friday stayed for an indefinite period, the death warrants issued against the four death row convicts — Akshay, Pawan, Mukesh and Vinay.

Additional Sessions Judge Dharmendra Rana in his order said, “Without commenting upon the dilatory tactics adopted by the convicts, suffice it would be to state that seeking redress of one’s grievances through a procedure established by law was the hallmark of any civilized society. The courts of this country cannot afford to adversely discriminate against any convict, including death row convicts in pursuit of his legal remedies, by turning Nelson’s eye towards him.”

A 23-year-old woman was gangraped and tortured on December 16, 2012, which led to her death. All the six accused were arrested and charged with sexual assault and murder. One of the accused was a minor and appeared before a juvenile justice court, while another accused committed suicide in Tihar Jail.

Four of the convicts were sentenced to death by a trial court in September 2013, and the verdict confirmed by the Delhi High Court in March 2014 and upheld by the Supreme Court in May 2017, which also dismissed their review petition in July 2018.