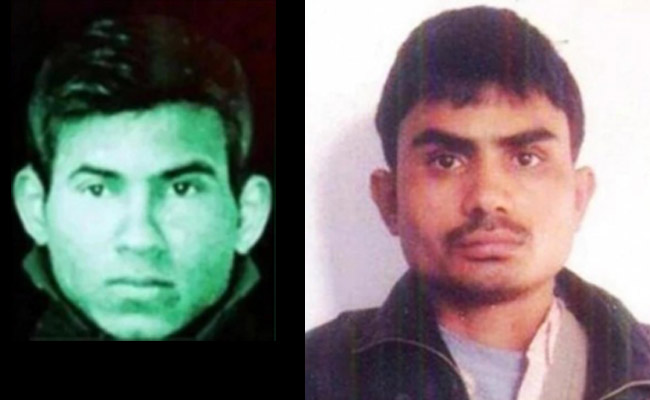 New Delhi: A Delhi court on Saturday issued notice to the Tihar Central Jail authorities on a petition that sought a stay on the execution of four death-row convicts in the Nirbhaya rape and murder case.

The four convicts moved the application to seek a stay on their hanging scheduled for March 3 on the ground that a fresh mercy and curative petition filed by two of them is pending.

“This hon’ble court (should) stay the execution of the petitioners until determination of their mercy petition…,” the petition read.

The matter is listed for hearing at 10 a.m. on March 2. The court asked the jail authorities to submit a report on their petition.

During the hearing on Saturday, advocate AP Singh told the court that Akshay Kumar Singh had filed a fresh mercy petition as the facts in the previous one were not complete.

Another convict Pawan Gupta has filed a curative petition in the Supreme Court. Out of all the convicts, he has not yet availed the remedy of filing a mercy plea.

Convicts Akshay Singh and Pawan Kumar Gupta on Saturday moved a Delhi court seeking a stay on the execution of death warrants against all four, scheduled for March 3, in the Nirbhaya gang rape and murder case.

Additional Session Judge Dharmender Rana issued notice to Tihar Jail authorities on the plea of Singh, directing them to file their response by March 2.

In his plea moved through his lawyer, Singh claimed that he has filed a fresh mercy petition before the President of India, which is pending.

Advocate A P Singh, appearing for Singh, said that his earlier mercy petition that was dismissed by the President did not have complete facts.

Gupta, in his plea, contended that his curative petition has been pending in the Supreme Court.

The four convicts — Singh, Gupta, Vinay Kumar Sharma and Akshay Kumar — are scheduled to be hanged at 6 AM on March 3.

Pawan Kumar Gupta, had moved a curative plea in the Supreme Court on Friday claiming juvenility to seek commutation of his death penalty into life imprisonment.

Gupta, against whom the death warrant has been issued for execution along with three other condemned prisoners on March 3, has filed the curative plea through lawyer A P Singh seeking setting aside of the apex court’s earlier verdicts on appeals and review petitions in the case.

A 23-year-old physiotherapy intern, who came to be known as ‘Nirbhaya’ (fearless), was gang raped and savagely assaulted in a moving bus in South Delhi on December 16, 2012. She died a fortnight later.

Gupta pleaded that his age on the day of offence was 16 years and two months as per the school records last attended by him and “the age has not been determined in accordance with the procedures laid down under the Juvenile Justice Act”.

This information was suppressed by the state throughout the proceedings, he claimed.