Nine Killed, Over 30 Injured As Jeep Collides With Bus In Uttar Pradesh 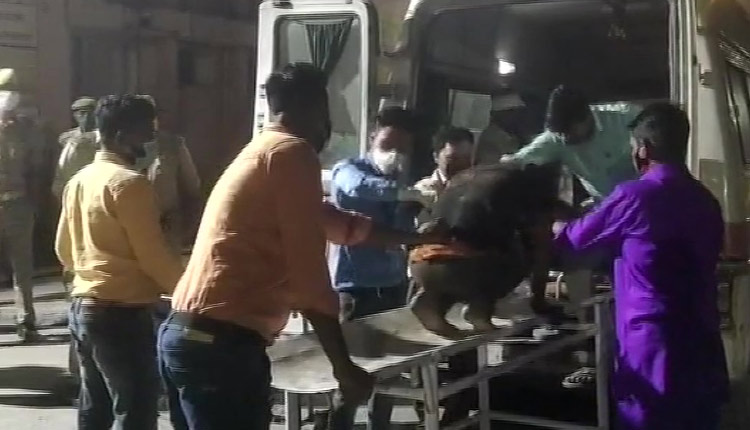 At least nine people died and over 30 were injured on Saturday after a jeep and an Uttar Pradesh roadways bus collided in Pilibhit district, PTI reported.

“In an early morning accident involving a jeep and roadways bus, which took place in Puranpur area of the district, nine persons were killed, while over 30 persons injured,” Superintendent of Police, Pilibhit, Jaiprakash Yadav said.

The victims included passengers from the bus and the jeep, Yadav said. “Seven of the passengers died on the spot and the injured are undergoing treatment at the district hospital,” he added. “The bus was coming from Lucknow to Pilibhit, and most of the passengers are from Pilibhit and nearby areas.”

Uttar Pradesh Chief Minister Adityanath announced Rs 5 lakh financial assistance to the families of each of the deceased.

Officials said the accident site is approximately 40 kilometres away from the district headquarters.

India Is Gradually Moving Towards An Economy Based On Clean Energy