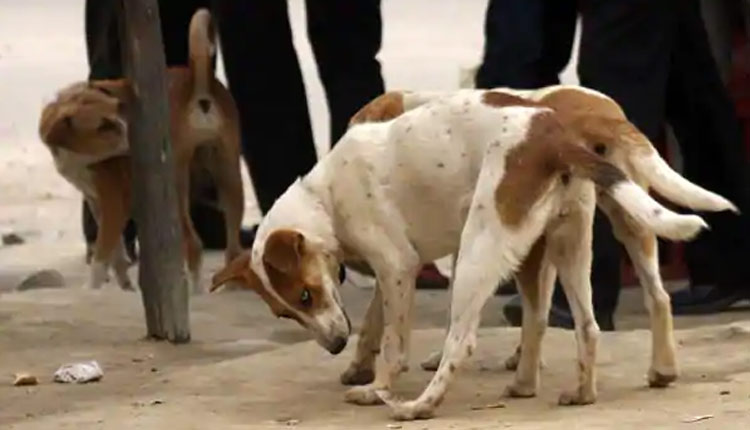 New Delhi: The volunteers of an NGO, ‘Neighbourhood Woof’, were thrashed by locals in Rani Bagh of outer Delhi.

The NGO workers, including a woman, were out in the area to catch dogs when the locals confronted them. In view of late-night hours, local residents enquired about their identities on which heated argument started and a scuffle broke out between them. Later, the Delhi police registered a case against the residents on the complaint of the NGO worker.

On the night of July 3 at around 10.30 p.m., 3 PCR calls were received in Rani Bagh police station regarding a quarrel between two parties, i.e., one belonging to an NGO named “Neighbourhood Woof” and the local residents of Rishi Nagar, Rani Bagh. Immediately, the police reached the spot and it revealed that some persons from an NGO named “Neighbourhood Woof” had come to catch stray dogs in Rishi Nagar, said a senior police officer.

However, the locals grew suspicious and raised questions on the operation of the NGO staff which also had a woman with them. An argument started between the NGO workers and the local residents which soon turned ugly. The NGO workers alleged that they were brutally assaulted by the locals.

The police said that when the people from the NGO tried to flee from the spot in their car, 3 local residents were hit by their car, inflicting some minor injuries.

“On the complaint of the NGO worker Ayesha Christina, a case u/s 323/341/506/427/34 IPC has been registered against residents. Further investigation is under progress,” the police said.

WARNING: Visuals may be disturbing

Neighborhood Woof volunteers Ayesha & her team who have done so much for animals were beaten up yesterday. Ayesha stands bleeding at Police Station & they refuse to register an FIR. @DelhiPolice please take cognizance of this crime & register this FIR pic.twitter.com/jP0Lbc2A27