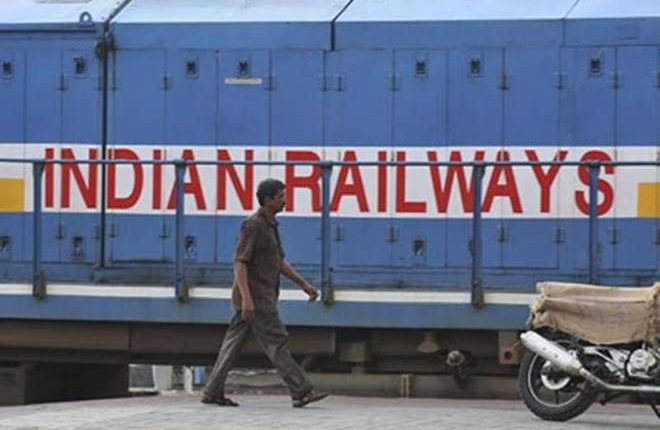 New Delhi: In a bid to boost the morale of Indian Railways employees, a Committee has recommened introduction of a new appraisal system for the staff, bonuses, incentives, and badges, Ministry officials said.

According to a senior Ministry official, the railways will introduce the new rating system for its employees soon after a nod from the Railway Board.

The official said: “Earlier, the incentives and bonuses were given to employees on the basis of their performance based on annual performance appraisal reports of five years.

“But under the new system, the railways will now take employee’s best five of the seven years,” he said.

The official also highlighted that the committee report had also suggested for better housing facilities, extending medical and free travel facilities to the parents of its employees.

According to the official, the idea of new incentive system was mulled during the meeting of senior railway official in a day-long conclave named ‘Nirman Samvad’ in January.

The committee also suggested for bonuses to Group A and B officers instead of only the lower groups’ staff.

The committee also suggested monetary awards for completing 10 years of accident-free service and badges to gangmen and trackmen.

Currently, the Indian Railways gives monetory awards and badges to its loco pilots.