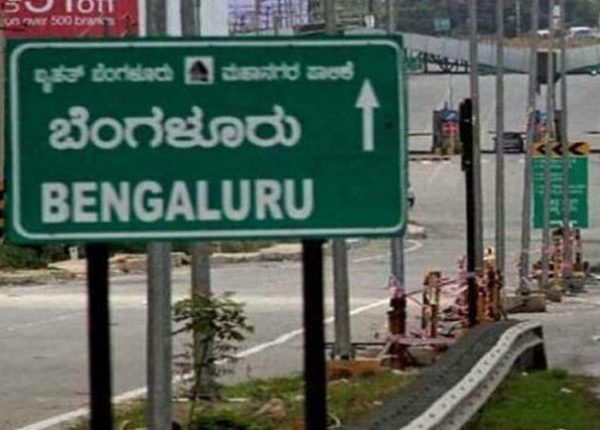 Bengaluru: A super-sonic sound rattled denizens of this tech city, sparking wild rumours of an earthquake, an explosion or a fighter jet cruising at high speed, an official said on Wednesday.

“An inquiry has been ordered to ascertain the cause of a super-sonic sound in the city this afternoon (around 1.30 p.m.) after it set off panic and rumours of a quake or explosion due to mining blast,” an official of the state Natural Disaster Management Authority (NDMA) told reporters here.

Ruling out an earthquake as the cause of the unusual sound, a Karnataka State Natural Disaster Management Committee official said seismometers did not capture any ground vibration, which occurs during a mild tremor.

“The activity is a loud unknown noise,” said the official in a brief press note.

An NDMA official, however, attributed it to the like effect of a heavy vacuum caused by sudden entry of cyclonic wind between hot and cold air, as it happened a year ago.

“The explosive sound is not because of a quake in the city and no need to panic,” asserted the official.

A city fire brigade official told IANS the massive sound could be due to mining blast of rocks for underground construction.

Later in the day, Ministry of Defence, PRO Bengaluru cleared the air by tweeting that the loud thunderous sound heard by Bengalurians was in fact originated from an Indian Air Force Jet operating under Aircraft Systems and Testing Establishment (ASTE) whose test pilots & flight test engineers routinely test out all aeroplanes. The sonic boom was probably heard while the aircraft was decelerating from supersonic to subsonic speed between 36,000 and 40000 feet altitude.

Domestic Flight Services To Begin From May 25: Civil Aviation Minister

Silence of the stands: Dutee Chand speaks her mind as she starts training after 2 months