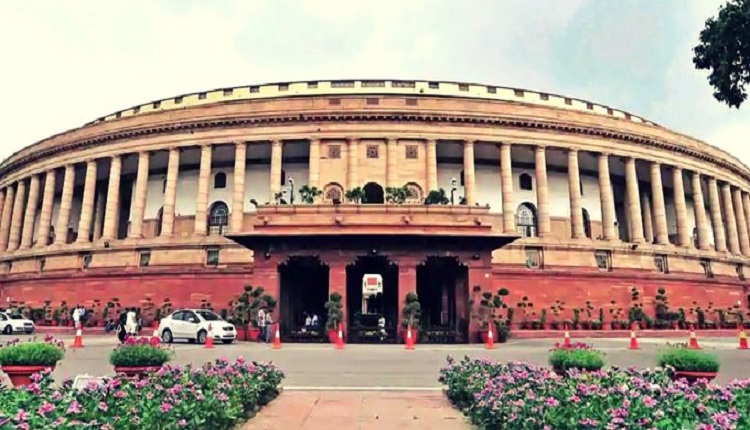 New Delhi: The Monsoon Session began on Monday with the Lok Sabha holding its first session with obituary references to 15 parliamentarians who passed away this year.

As soon as the House assembled for the first time since the Coronavirus outbreak, Lok Sabha Speaker Om Birla paid glowing tributes to the departed leaders and security personnel who have laid down their lives while protecting the nation since March.

The speaker then adjourned the House for an hour, after about 20 minutes of business.

Speaker Om Birla read out the obituary references in memory of the departed lawmakers that included former President Pranab Mukherjee, who passed away here on August 31 after undergoing treatment for nearly three weeks.

The Lok Sabha observed a 2-minute silence to honour the parliamentarians, following which the Speaker adjourned the house for an hour.

There will be 36 Parliamentary sittings — 18 each for both the Lok Sabha and the Rajya Sabha — in the Monsoon Session which will continue till October 1.

The 18-day session is being held amid unprecedented precautionary measures in view of COVID-19.

MPs attending the House had to undergo a COVID test and only those with a negative report were allowed to sit in the House. The security and secretarial staff in Parliament also had to take coronavirus tests before their entry.

On the rest of the days, Rajya Sabha will sit for four hours in the morning and Lok Sabha in the evening.

The chambers of both houses and the galleries are being used for the session and big screens have been installed to enable members to witness proceedings.