Monkey loots cash from toll plaza in UP district 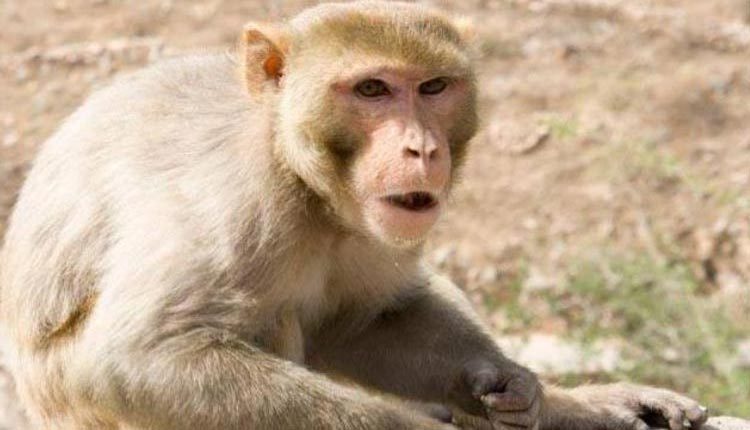 Lucknow: In a bizarre incident, a monkey looted Rs 5,000 cash from a toll plaza in Uttar Pradesh’s Kanpur Rural district, an official said.

The incident took place recently at Bara toll plaza in Akbarpur police circle and was recorded in the CCTV camera installed at the toll plaza.

The footage shows a white car stopping at the toll booth and a monkey coming out of its window, jumping inside the booth, picking up bundle of notes, amounting to Rs 5,000 from the cash register, before scampering off.

Manoj Sharma, the AGM of the toll plaza, told reporters that two similar incidents had taken place in the past six months. “We have got the car number and we have lodged a complaint with the police,” he said.

The number of car has been blacklisted and investigation in the case is currently underway.

Wildlife experts say that it appears that the monkey has been trained to pick up cash.

Dhoni’s contribution will be massive for India in World Cup: Gavaskar