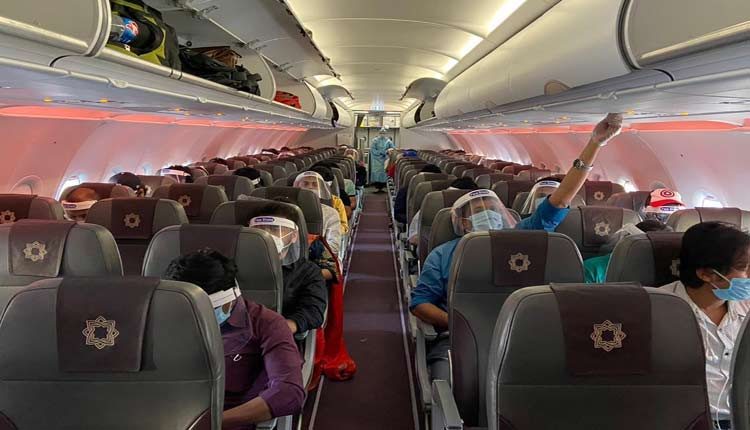 “The airline shall allot seats in a manner that the middle seat or seat between two passengers is kept vacant, if the passenger load and seat capacity permit,” the Directorate General of Civil Aviation (DGCA) said in an order on Sunday.

Airlines shall allot seats in a manner that middle seat is kept vacant if passenger load, seat capacity permit; if not, middle passenger must be provided protective equipment: Directorate General of Civil Aviation (DGCA)

However, members of the same family could be allowed to sit together, it added.

If the middle seat was occupied due to the high passenger load, the airline would have to provide additional protective equipment, like ‘wrap-around gown’, to the person “occupying the intervening seat in addition to the three-layer face mask and face shield,” it said.