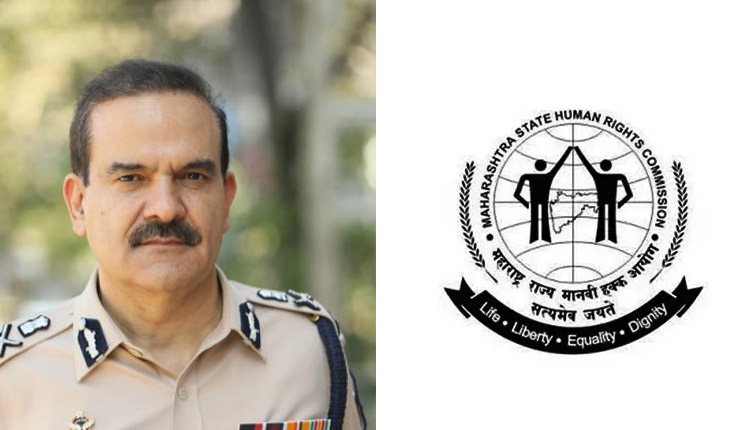 Mumbai: The Maharashtra State Human Rights Commission on Wednesday has summoned Mumbai Police Commissioner Param Bir Singh to appear before it at 11 am on November 27. As reported by Republic TV, this is in connection with the arrest of Republic Media Network’s Assistant Vice President Ghanshyam Singh in the alleged TRP scam probe.

As a part of his complaint, he also quoted a news report mentioning that Hansa Research had reportedly accused the Mumbai Police of pressurising its officials to implicate Republic TV. Singh was arrested by Mumbai Police’s Crime Branch from his residence at 7.40 am on November 10. At present, he has been remanded to police custody.

Addressing a press briefing on October 8, Mumbai Police Commissioner Param Bir Singh accused Republic TV and two other channels of rigging TRPs by paying viewers to keep their channels on for longer periods. But the FIR registered on October 6, 2020, made no mention of Republic TV, Republic Bharat, Republic World, or any affiliate of the Republic Media Network. Moreover, an audit inquiry by BARC confirmed that 5 households were indeed bribed to watch India Today daily for a minimum of two hours from November 2019 to May 2020.

However, interestingly, the Mumbai Police’s news conference named Republic TV. Additionally, the Supreme Court raised concerns about Param Bir Singh’s statements in the media regarding the case. Already, the Maharashtra government has admitted before the Bombay High Court that Republic TV was not named in the original FIR.

Meanwhile, the Republic Media Network decided to sue Mumbai Police Commissioner Param Bir Singh for Rs.200 crore as damages. This entails Rs.100 crore each for damage caused to the reputation of Arnab Goswami and the Republic Media Network respectively. Also, Republic announced that it will file a contempt petition against ACP Sudhir Jambwadekar who initiated chapter proceedings with respect to FIRs that have been suspended by the Bombay HC’s order.

(With Inputs From Republic Media Network)