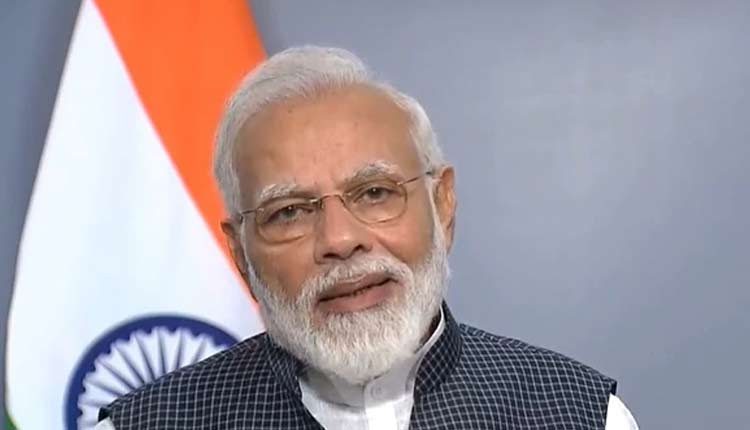 New Delhi: Prime Minister Narendra Modi on Wednesday described the passage of Citizenship (Amendment) Bill by Parliament as a “landmark day” for India and its ethos of compassion and brotherhood.

The bill will “alleviate sufferings of many who faced persecution for years” he wrote on Twitter.

Modi also expressed gratitude to all members of Rajya Sabha who voted in favour of the bill.

The bill was passed with 125 votes in favour and 105 against it. Besides BJP and its allies such as JD-U and SAD, the legislation was supported by AIADMK, BJD, TDP and YSR-Congress.