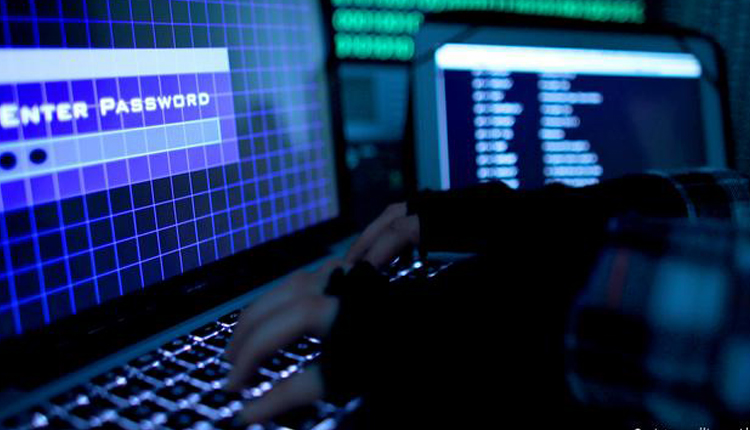 Bengaluru: The Railway Protection Force of the South Western Railways on Tuesday claimed a major breakthrough in busting a cross border criminal gang involved in illegal software for e-tickets by arresting the kingpin and over 100-panel developers.

The gang, according to the SWR, had a network of 25,000 hackers and touts across India and abroad, which generated black money worth hundreds of crores of rupees.

The SWR claimed they were linked to various other anti-national and criminal activities inside and outside India.

The kingpin from Kendrapara in Odisha had a hacking system for devices applications to ISRO, Railways and other government organisations.

The SWR said in September last year, intelligence agencies alerted the use of illegal software for bypassing the IRCTC and Bank security systems deployed in booking tatkal tickets throughout India.

After multiple raids by SWR RPF, sleuths got a lead about a mastermind of illegal software business who would deploy software to bypass the IRCTC Tatkal system and even bank OTP and directly book tickets extorting premium (4 to 5 times the Railway ticket price) from passengers.

The criminal who was at large since October 2019 was arrested in January 2020 from Kenderpara. He was later brought to Bengaluru for further investigation by the RPF team.

“During the interrogation, it was understood that he was having Pakistani based software of high-level hacking Linux based systems for hacking devices applications to ISRO, Railways and other Government Organizations, 3000 Bank account details, Bitcoins and other Cryptocurrency links,” the SWR said in a statement.

On interrogation, he revealed the black market of 25,000 hackers and touts with high command in India and abroad, it said.

“The black money generated from this illegal activity amounted to hundreds of crores and it was linked to various other anti-national and criminal activities throughout the country and abroad,” the statement read.

As a result of this activity, unauthorized tickets were booked and genuine passengers could not book e-tickets through IRCTC personal IDs as in seconds of opening, the tickets would vanish as the gang was using powerful software, the SWR said.

There was well-oiled machinery of the hackers, according to the SWR.

“There were around 25,000 hackers involved all India with a cadre-based hierarchy where touts would generate demand and bring it to sellers who used the software to compromise the system.

These sellers, in turn, reported to panel developers who would give them access to the software for monthly charges,” the SWR said.

These panel developers would report to financial and technical admins whose main job was to maintain the servers hosted in foreign countries and then the illegal money generated is suspected to be used in terror funding, making illegal documents for hostile foreign nations, and money laundering through cryptocurrency, the SWR said.

“An All India racket of hackers and touts using various high-level illegal software which compromised the entire e-ticketing system of IRCTC and banks too was unearthed by RPF SWR,” it said.

The Director-General of RPF in coordination with the Deputy Inspector General of Railway Board led the various raids throughout India and subsequently over 100-panel developers and software sellers were arrested throughout India.

The software codes were seized and destroyed.

It has also been decided to hand over the case to the Central Bureau of Investigation as it has larger international security ramifications, the SWR said.