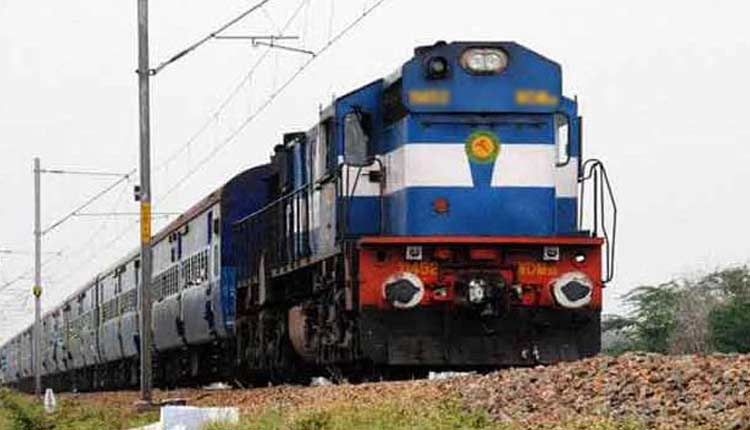 New Delhi: In a major push for the private entities in the Indian Railways, Union Railway Minister Piyush Goyal on Wednesday said that the national transporter has invited request for qualifications for private participation for passenger train operations on 109 pairs of routes through 151 modern trains.

Railways invites Request for Qualifications for private participation for passenger train operations on 109 pairs of routes through 151 modern trains.

His remarks came soon after the railway ministry in a statement said that it plans to allow private entities to operate passenger trains. The project would entail private sector investment of about Rs 30,000 crore, the ministry said.

According to the railway ministry, this is the first initiative of private investment for running passenger trains over Indian Railways network. The move began last year with the introduction of Lucknow-Delhi Tejas Express by Indian Railway Catering and Tourism Corporation (IRCTC).

The 109 (origin-destination) pairs of trains have been formed into 12 clusters across the Indian Railway network. Each train shall have a minimum of 16 coaches.

The Railways also said that the majority of these modern trains are to be manufactured in India under ‘Make in India’ and the private entity shall be responsible for financing, procuring, operation and maintenance of the trains.

“Trains shall be designed for a maximum speed of 160 kmph. There would be a substantial reduction in journey time. The running time taken by a train shall be comparable to or faster than the fastest train of Indian Railways operating in the respective route,” it said.

The concession period for the project shall be 35 years and the private entity shall pay to Indian Railways fixed haulage charges, energy charges as per actual consumption and a share in Gross Revenue determined through a transparent bidding process, the Railways said.

These trains shall be operated by drivers and guards of Indian Railways. The operation of the trains by the private entity shall conform to key performance indicators like punctuality, reliability, upkeep of trains etc.

“Operation and maintenance of the passenger trains would be governed by standards and specifications and requirements specified by Indian Railways,” it said.