Indian Expats Can Now Give UAE Local Address In Passports 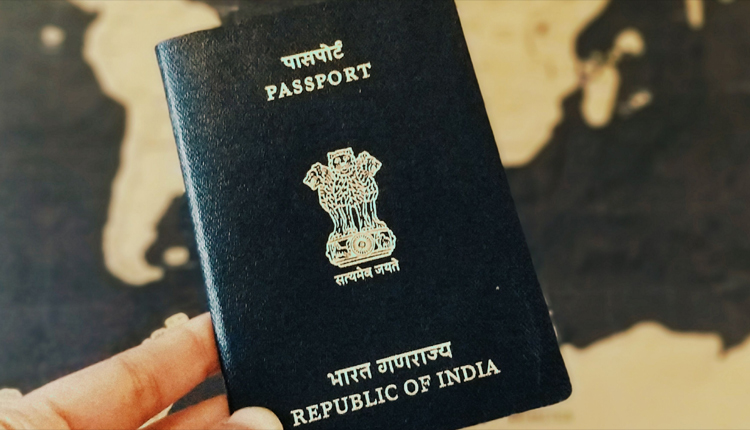 Dubai: Indian expats living in the UAE can now provide their local address abroad to be added in their passports.

Siddhartha Kumar Baraily, Consul, Passport and Attestation, at the Indian Consulate in Dubai said the Indian government had decided to allow its overseas citizens to add their local address in their country of residence mainly to aid those who do not have permanent or valid addresses in India.

“We understand that many people who have been staying in the UAE for a long time don’t have a valid address in India. They may add their local UAE address in their passports,” he said.

The facility can be availed by Indian expats living in both rented or self-owned accommodations. Those wishing to give their UAE address should provide certain documents as proof of residence at the time of applying for a new passport for changing the address from India to overseas.

Baraily said either the electricity and water bill (from Dewa/Sewa/Fewa) or rent agreement/title deed/tenancy contract will be accepted as proof of residence in the UAE. Changing their address may help applicants to get quick police verification from India at the time of passport renewal.

As first reported by Gulf News on Tuesday morning, police verification is now mandatory for the passport renewal of all Indian expats as per a change in the policy of India’s Ministry of External Affairs implemented since September.

“This (police verification) is just to verify the identity of the applicants as Indian citizens and that there are no criminal cases registered against them since the time of the last police verification done on them,” he explained.

The mission is, however, encouraging Indians without a valid address to change their address, whether in India or locally.