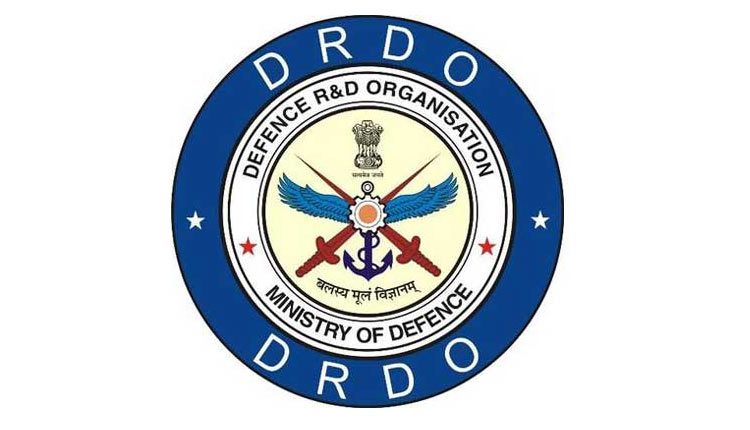 New Delhi: India on Friday successfully test-fired the K-4 submarine-launched ballistic missile off the coast of Visakhapatnam for the second time this week, seen as a major milestone to augment India’s naval prowess.

The missile, developed by the DRDO, with its range of 3,500 km can bring almost all parts of Pakistan and several areas of China within its reach, officials said.

The missile is set to be integrated with India’s Arihant class nuclear submarine.

The missile was test-fired successfully for the second consecutive time in the last five days off the coast of Visakhapatnam, the officials said.