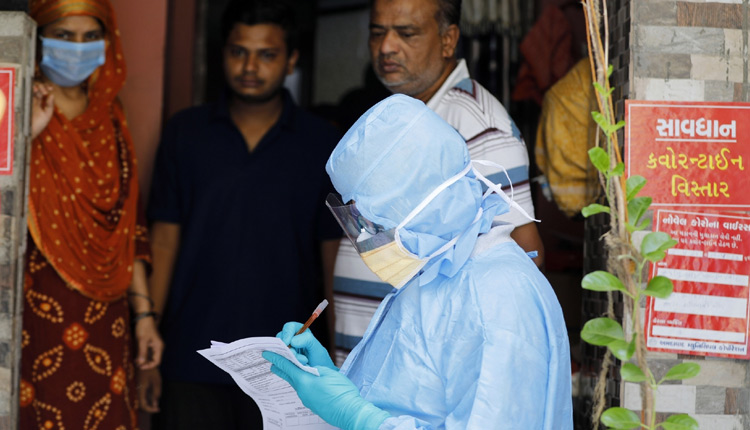 The COVID-19 case fatality rate has declined to 1.87 per cent, it said.

There are 6,97,330 active cases of coronavirus infection in the country which comprises 23.43 per cent of the total caseload, the data stated.

India’s COVID-19 tally had crossed the 20-lakh mark on August 7.

A cumulative total of 3,44,91,073 samples have been tested up to August 21 with 10,23,836 samples being tested on Friday, the highest done in a day so far, Lokesh Sharma, scientist and media coordinator at ICMR said.

Of the 945 fresh deaths, 339 are from Maharashtra, 101 from Tamil Nadu, 93 from Karnataka, 91 from Andhra Pradesh, 64 from Uttar Pradesh, 55 from West Bengal, 34 from Punjab, 15 from Jammu and Kashmir, 14 each from Gujarat and Madhya Pradesh, 13 from Delhi, 12 each from Kerala, Chhattisgarh and Rajasthan and 11 from Jharkhand.

Ten fatalities were reported from Odisha, nine from Goa, seven each from Haryana and Telangana, six each from Assam, Bihar and Puducherry, five from Uttarakhand, two each from Chandigarh, Himachal Pradesh, Manipur while Andaman and Nicobar Islands, Ladakh and Tripura have registered one fatality each.

The health ministry stressed that more than 70 per cent of the deaths occurred due to comorbidities.

“Our figures are being reconciled with the Indian Council of Medical Research,” the ministry said, adding that state-wise distribution of figures is subject to further verification and reconciliation.