India Provides 30,000 Doses Of Vaccine To Maldives After Measles Outbreak 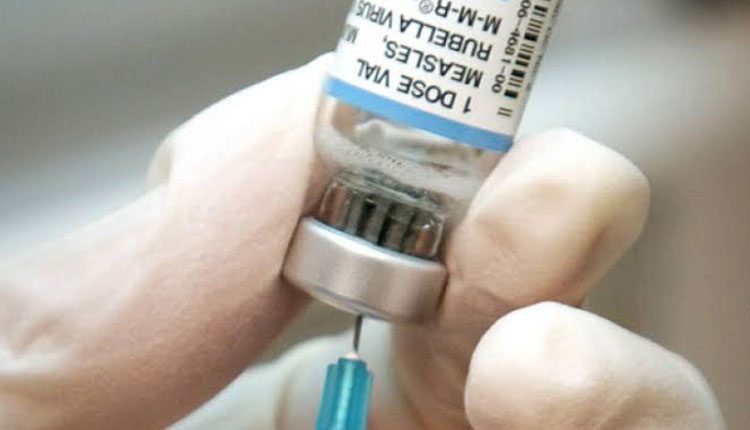 New Delhi: Swiftly responding to a request from the Maldives, India on Thursday provided 30,000 doses of Measles and Rubella (MR) vaccine to contain the measles outbreak in the Indian Ocean country.

The doses of MR vaccine were quickly procured from the Serum Institute of India Private Limited and within three days the vaccine reached Male, a Ministry of External Affairs statement said.

The vaccines were handed over to the Maldives’ Ministry of Health at a ceremony during which Maldivian Health Minister Abdulla Ameen presented a Certificate of Appreciation to Indian Ambassador Sunjay Sudhir.

India’s swift response underlines that health remains one of the strongest pillars of bilateral cooperation between India and Maldives, the statement said.

This gesture also emphasises the mutually supportive roles of India’s Neighbourhood First Policy and the Maldives’ India First policy, acting for the benefit of our peoples, it said.

While measles has been eliminated from the Maldives, four cases have tested positive in the last one week. The Maldivian government suspects an outbreak and required emergency supplies of vaccine.

When the Maldivian government approached the Indian Embassy on January 20, India once again proved to be first responder in times of emergency.

In 2015, India responded to the water crisis in Male due to breakdown of the main RO plant. India had airlifted water immediately and also sent supplies by ship, including an RO plant.

Similarly, India had sent immediate assistance on December 26, 2004 to tsunami-struck Maldives and other countries of the region.

Implementation of the MoU on health cooperation signed during the state visit of Prime Minister Narendra Modi in June 2019 has already commenced.

Secretary-level delegations met in Male on January 5-6 to draw up a roadmap for cooperation in capacity building and training of doctors and medical professionals, disease surveillance, training of mental health professionals, setting up of digital health capacities in Maldives, etc.

India is also building a 100-bed comprehensive, state-of-the-art cancer hospital in Hulhumale as a project under the bilateral USD 800 million Line of Credit extended to that country.

The hospital will be built by the Tata Memorial Centre and will be completed in an 18 months’ time frame, the statement said.