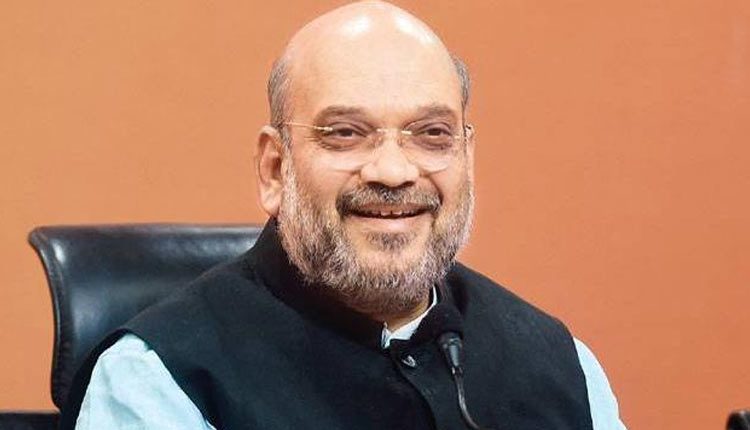 New Delhi: India on Saturday proposed to host the Interpol general assembly here in 2022, as part of the 75th anniversary celebrations of the country’s Independence.

The proposal was mooted by Union Home Minister Amit Shah to Interpol Secretary General J rgen Stock, when the later called on him here, according to an official statement.

During the meeting, Shah proposed that the Interpol general assembly be hosted in New Delhi in 2022, as part of the 75th anniversary celebrations of India’s Independence, it said.

The home minister also expressed India’s willingness to be a regional hub of the Interpol global academy by extending assistance as well as infrastructural support.