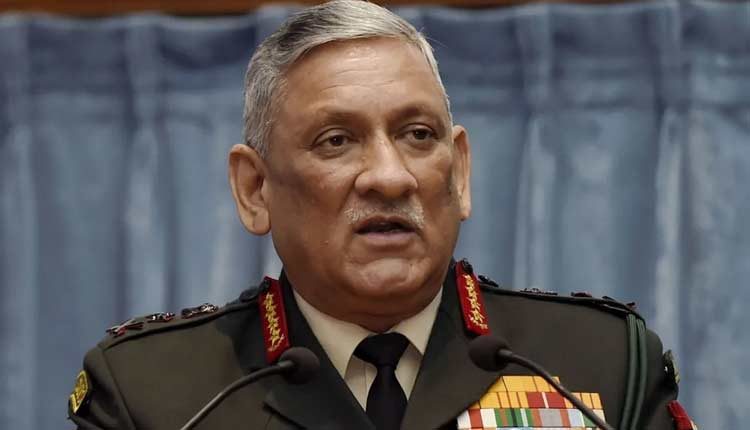 The air defence command is to be rolled out by the beginning of next year and the Peninsula command by the end of 2021, Gen Rawat told a select group of journalists.

The Indian Air Force will helm the air defence command and all-long range missiles, as well as air defence assets, will come under it, he said.

“India is looking at setting up a separate theatre command for Jammu and Kashmir,” Gen Rawat said.

Indian Navy’s Eastern and Western commands will be integrated into the Peninsula command, he said.

India will also have a separate training and doctrinal command and logistics command, he said.

He also favoured a policy of staggering procurement of big-ticket purchases, including the acquisition of 114 fighter jets.

Gen Rawat also said that submarines are a priority over aircraft carrier for the Navy.

India is also looking at overseas bases for logistics, he added.