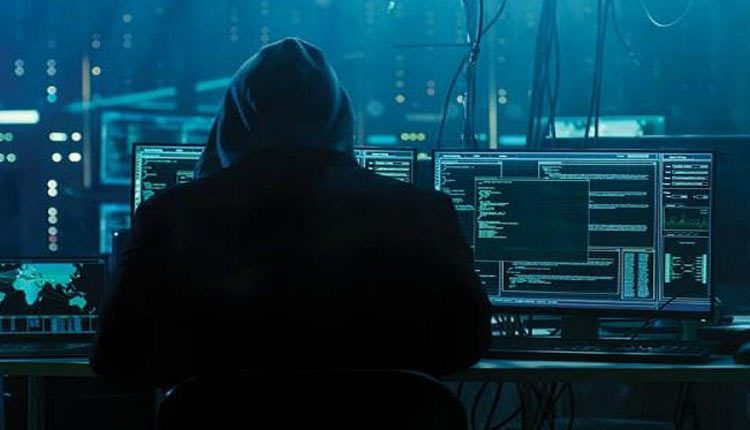 New Delhi: Sleuths of Railway Protection Force (RPF) have zeroed in on a Chennai based ‘I-Ticketing’ company for massive money laundering in the multi-crore ticketing scandal which has links to an international terror funding syndicate. The racket was busted with the help of a Bengaluru-based girl who “honey-trapped” the mastermind of the pan-Indian racket, Ghulam Mustafa, top sources in the RPF told IANS.

On the role of the Bengaluru girl for laying the honey trap for Ghulam Mustafa, RPF Director General Arun Kumar said he cannot share details of the investigation at this stage, but confirmed that one girl had honey-trapped the kingpin of the entire e-ticketing scam which has its roots in Dubai.

Sources said the girl arranged a meeting with Mustafa, who had gone underground for several months after RPF swooped down on his syndicate in Bangalore. Mustafa, who led an ultra luxury life, was lured by the girl pretending to be looking for a lucrative job. The sleuths had cracked Mustafa’s personal phone lists and identified the girl, who later agreed to help the law enforcing agency in cracking one of the biggest rail ticketing rackets in India.

Sources said Mustafa Ghulam and Dubai-based Hamid Ashraf operated through over 250 agents spread across India. The gang used an advanced software to buy e-rail tickets which were sold at premium prices. The ticketing racket was spread almost in every district of the country, sources said.

“Every month a profit of more than Rs 15 crore was being transferred to Mustafa’s personal accounts. However, this amount seems to be a tip of the iceberg. We suspect that a massive amount was being transferred abroad. Investigation reveals that a Chennai-based company was linked with the syndicate in transferring funds,” said a source.

The RPF has sought help of Central agencies under Finance Ministry to unearth the international hawala and crypto-currency links of the syndicate which stretches from Bangladesh to Pakistan.

Sources said India’s external intelligence agency is also looking into the terror links of Ashraf and Mustafa. Ashraf, who operates from Dubai, allegedly has links with Pakistan-based outfits. He was earlier reportedly involved in a bomb blast in Uttar Pradesh. Besides Ashraf, kingpin Mustafa Ghulam had been in touch with several terror suspects in Dhaka and was also in touch with ‘jehadi’ elements in Pakistan.

However, the RPF requires more evidence to conclude that Ashraf and Mustafa were operating with terror outfits and that a part of earning from the ticketing scam was being shared with terror networks.