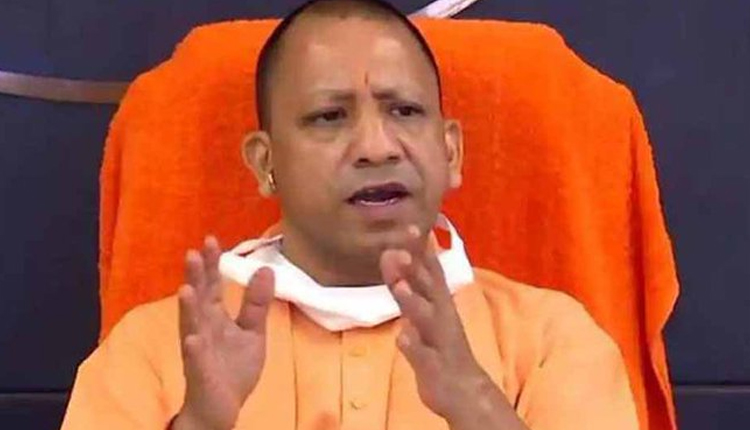 Adityanath on Wednesday constituted a three-member SIT to probe the gang-rape case, a day after the death of the 19-year-old woman in a Delhi hospital and also asked for conducting the trial in a fast track court.

In a tweet, the chief minister’s office said that the prime minister spoke with Adityanath over the case.

Respected Prime Minister @narendramodi Ji has spoken on the Hathras incident and said that strict action should be taken against the culprits, the CMO said.

The woman was brutally gang-raped in a village in Hathras district two weeks ago. She died of her grievous injuries at a Delhi’s Safdurjung hospital on Tuesday, prompting outrage, protests and calls for justice.

A senior official said a SIT has been constituted to the probe the case. Secretary home, Bhagwan Swarup, will lead the SIT and DIG, Chandraprakash, and commandant PAC Agra, Poonam, will be its members.

The SIT has been asked to submit its report in seven days time, the official said.