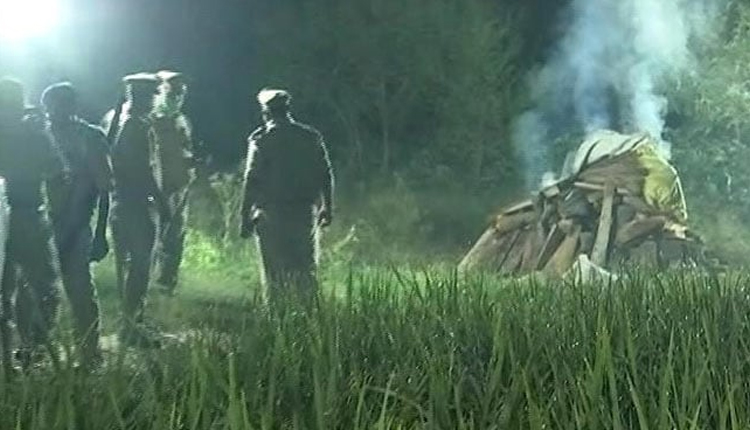 Hathras: In a major development, the Central Bureau of Investigation (CBI) probing the Hathras case in which a Dalit girl was allegedly gang raped and later died of injuries, has found that one of the four accused, is a minor according to his school records.

According to the mother of the minor accused, the CBI team had visited their residence and taken the marksheet from her. She also claimed that her son is a minor.

“They also took some of my elder son’s clothes along with the marksheet. He is a minor,” said the mother.

The marksheet of the accused who is now found to be a minor, points towards the lapses by the Uttar Pradesh police which initially investigated the case but did not determine the age of the accused.

On September 14, a 19-year-old Dalit girl was allegedly gang raped and strangulated in a field in Boolgarhi. She suffered severe injuries to her spine. Two weeks later, she passed away at a hospital in Delhi and her death triggered protests and outrage across the country after shewas cremated in the middle of the night at the behest of some state officials.

The Yogi Adityanath government then handed over the case to the CBI.