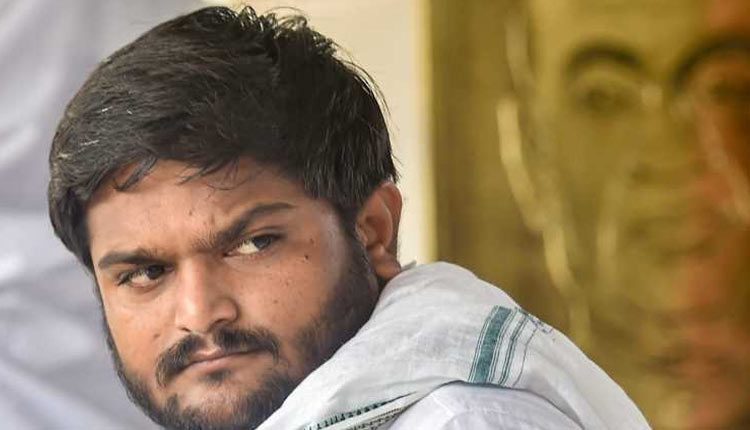 Surat: Patidar agitation spearhead and Congress leader Hardik Patel was on Monday detained by police soon after he drove into Surat to hold a protest at the site of the devastating fire on Friday that claimed 22 young lives.

Patel had threatened to undertake a hunger strike at the site of the fire in the city’s Sarthana area if the Gujarat government did not take action against the Surat mayor and other fire department officials over the tragedy that occurred in the Takshashila Arcade building.

The Congress had sought police permission to hold the protest but it was denied. Surat Police Commissioner Satish Sharma told reporters that despite denial of permission he was on his way to the fire site.

Sharma added: “The permission could not be given, also because he was attacked by a member of his rival group when he visited the site yesterday (Sunday) and it was a question of his protection. And then, we cannot allow him to visit the area everyday.”

Meanwhile, a senior member of the Patidar Anamat Andolan Samiti (PAAS) of Surat Dharmik Malaviya said he was detained from Kamrej highway at the entry point to Surat when he was on his way to the house of reservation agitation leader Alpesh Kathiriya, who is currently in jail in a sedition case.