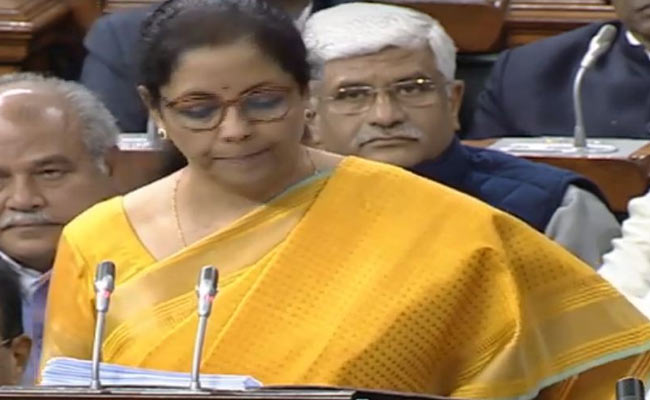 “Government will list LIC on the stock exchanges”, she said in her Budget speech.

This could be the country’s biggest initial public offering in recent times, the government will list Life Insurance Corp of India in the next financial year starting April.

The proposal to list LIC is something which will be a big-ticket disinvestment proposal to push revenues of the government.

The current year disinvestment could not go beyond Rs 18000 crore. The listing of the company is going to be complicated as it has huge investments in real estate, art and equity market, which may prove to be time-consuming for valuation purposes, an official said.