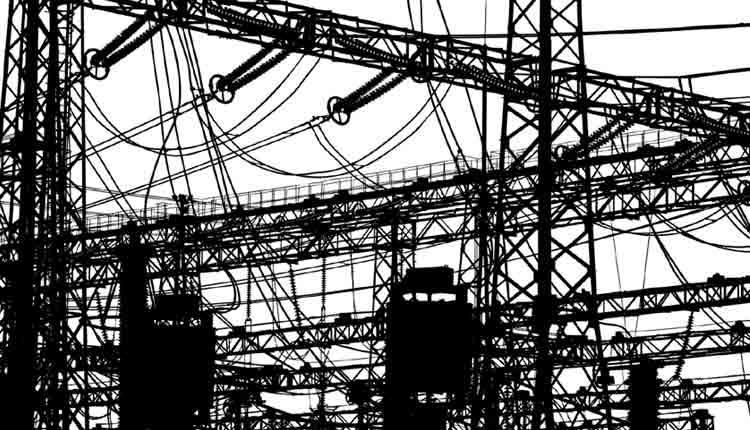 New Delhi: In a major reform initiative, the government has permitted opening up of the derivatives market in the power sector like any other commodity, allowing both power generators and consumers to enter futures contracts and use it as a new hedging tool to mitigate price volatility and other associated risks.

Sources said the order to this effect has been issued by the power ministry on July 10 after consultation with the Solicitor General.

Legal advice was taken as Securities and Exchange Board of India (SEBI) and Central Electricity Regulatory Commission (CERC) were involved in long drawn legal spat over jurisdictional issues governing electricity futures. With both regulators now reaching an understanding on regulations, doors have opened for futures trading to state in power.

But the final date for initiation would be given only after August 28, when Supreme Court is slated to hear the matter. The SEBI is expected to oversee the functioning of all financially traded electricity forwards while the latter would regulate physically settled forward where electricity is delivered on a future date at the contracted price. This has settled the jurisdictional issues that delayed the operation of futures in electricity.

Introduction of pure-play futures and options as products on power trading platforms would be a major reform initiative that would help in developing a robust and vibrant energy market.

“Decks have been cleared for the start of the electricity futures market in India with regulators reaching a broad understanding on how to go about it while allowing derivative instruments for market participants. The concurrence of the Supreme Court will still be needed. The order on ending the case based on applications given by the two regulators got delayed due to Covid-19 related disruptions. It is expected next month now,” said an official source.

Even after clarity on regulations, there may be further delays on account of the lockdown and economic slowdown that has also impacted power demand. Futures and options work best in a rising market where players need to hedge their positions to minimize losses.

While India presents a large power market with an installed generation capacity of close to 370 GW and a large number of participants from both private and public sector, it is yet to offer futures trading option that is the hallmark of all mature markers.

Though electricity is available in surplus now, its trading is limited and only through spot contracts (up to 11 days) on exchanges. Forward trading in electricity started in 2009, but the matter soon ended in court over jurisdictional issues.

Start of derivative instruments would also be helpful for the sector at a time when spot power prices have fallen on exchanges due to slowdown and the demand for electricity has also come down. Futures market will provide such indications in advance.

Power producers can sell their perceived surplus in futures and consumers, who foresee higher consumption and price rise, can buy power on the same platform.

Trading in electricity futures will also be helpful as power prices are volatile. Those who buy or sell power in the spot market will benefit directly from this. That apart, dealings via an exchange would be safe as its clearinghouse provides a system of guarantee that mitigates counterparty credit risk.

There is still, however, some fear that these products would concentrate the commodity with a handful of players, who could then control prices. But with low demand and a surplus situation now, this looks unlikely.