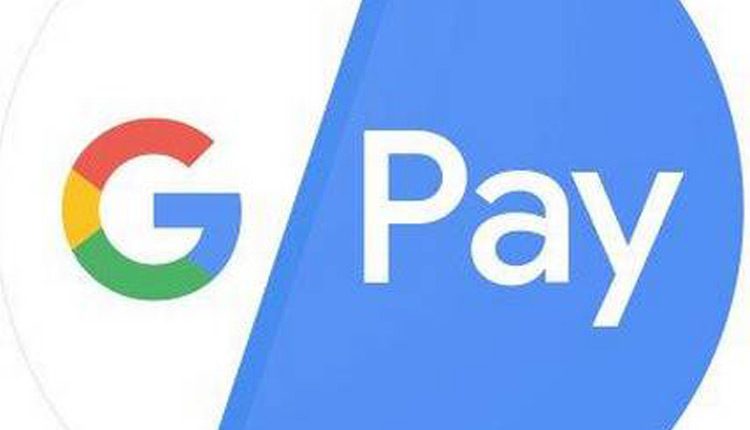 Delhi: The Reserve Bank of India (RBI) has told the Delhi High Court that Google Pay is a third-party app provider (TPAP) and does not operate any payment systems.

Therefore, its operations are not in violation of the Payment and Settlement System Act of 2007, RBI has told a bench of Chief Justice D N Patel and Justice Prateek Jalan.

RBI has also told the court that since Google Pay does not operate any payment system, it does not find a place in the list of authorised payment system operators published by the National Payments Corporation of India (NPCI).

The RBI’s submissions came in response to a PIL by financial economist Abhijit Mishra who has alleged that Google’s mobile payment app, Google Pay or GPay in short, was facilitating financial transactions without the requisite authorisation from RBI.

Mishra has claimed that GPay was acting as a payments system provider in violation of the Payments and Settlements Act as it has no valid authorisation from the central bank of the country to carry out such functions.

He has also contended that GPay does not figure in NPCI’s list of authorised ‘payment systems operators’ released on March 20, 2019.

The bench said the matter requires detailed hearing as it affects other third-party apps and listed it on July 22.
However, NPCI has reportedly dismissed the social media claims that transactions made through Google Pay are not legally protected.

“Some quotes on social media, wrongly attributed to the RBI, claim that issues arising while transferring money through Google Pay are not protected by the law since the app is unauthorised. This is incorrect and can be verified on NPCI’s website,” a Google spokesperson said on June 24, as quoted by PTI.