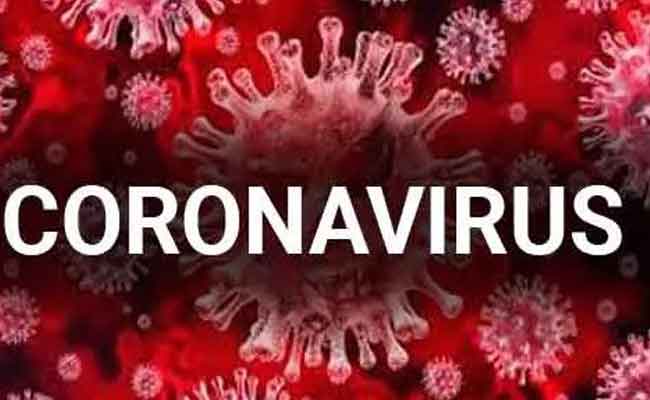 Thiruvananthapuram: Five more people from Kerala, three with recent travel history to Italy, have tested positive for coronavirus following which the state has been put on high alert, Health Minister KK Shailaja said here on Sunday.

The three, a couple and their son had evaded health screening at the airport on their return about a week ago and all the five hail from Ranni in Pathanamthitta district, she said.

“As of now their condition is stable. But there is need to take extra care”, the minister said.

The fresh cases have been reported days after the southern state had successfully treated India’s first three coronavirus patients -medical students from Wuhan- who have been discharged from hospitals.

Their home quarantine period is also over.

While the three, a couple in their fifties and their 24-year old son, had taken a flight from Italy to India on February 29, two others affected are their relatives, the minister said.

As a matter of abundant caution, two nonagenarian members of the family will be shifted to the Kottayam Medical College hospital, she added.

The three, who had returned from Venice, had not informed authorities that they had come back from Italy.

When two of their relatives had sought treatment at private and taluk hospitals with virus symptoms, the health authorities came to know about the travel history of the people who returned to Italy.

They had evaded screening at the airport and were reluctant to get admitted at the hospital initially, she said adding they had at first refused to cooperate with health officials and were forcefully admitted to the isolation ward of the Pathnamathitta general hospital and are under observation.

They were admitted to hospital on March 6 and their tests had been confirmed on Saturday night, she said.

“The Italy-returned family hid their travel details from the health authorities. Such practises have to seen as a crime. Those who come from countries like Iran, Italy, South Korea and China should report to the health department immediately,” Shailaja said.

The government also released the flight details of the three persons who travelled from Venice.

They took the Venice-Doha Qatar airlines QR 126 flight on February 29 which reached at 11.30 pm.

For one and half hours they were at the Doha airport and took another Qatar Airlines flight QR514 to Kochi and arrived at 8.20 am on March 1 and took a private car to their home at Pathanamthitta district.

All the passengers who travelled in the two flights should get in touch with health authorities, the minister said.

The report of the five new cases comes a day ahead of “Attukal Pongal” festival in Kerala on Monday when thousands of women from various parts of Kerala and outside, including foreigners are expected to participate.

There need not be any concern with regard to Pongala.

But persons showing any symptoms of the virus should keep away from the ritual, she said.

Devaswom officials would be asked to ensure that people with fever or any other symptoms do not participate in the festivity.

Medical stall and ambulances will be stationed near the temple complex.

“Video clippings of the festivities would also be taken,” the minister said.

Living In The Dark: Several Odisha Villages Yet To Get Power Connection