Encounter Breaks Out Between Security Forces, Militants In Srinagar 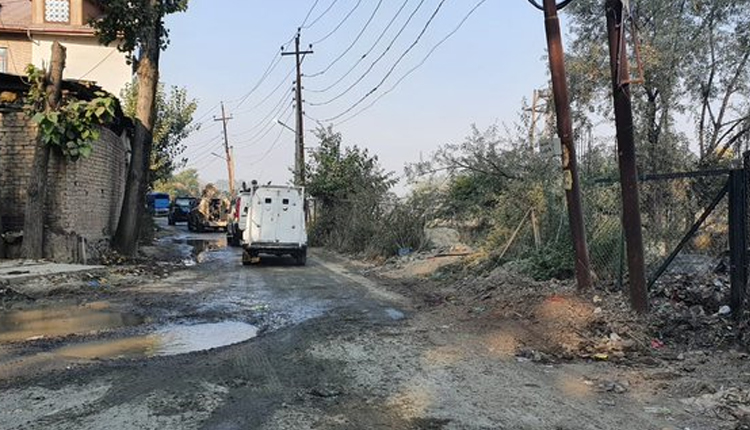 Srinagar: An encounter broke out between security forces and militants in Jammu and Kashmir’s Srinagar on Monday, police said.

Security forces launched a cordon and search operation in Old Barzulla area of the city here in the early hours of Monday after receiving specific inputs about the presence of militants in the area, a police official said.

Around 7:45 AM, when searches were underway, the militants opened on the forces, he said.

The forces retaliated and an encounter ensued, he added.

After the initial contact, there was a lull for half an hour and then the firing resumed, the official said.

The operation is underway and further details are awaited, he said.

The encounter took place after security forces cordoned off the area and launched a search operation on the basis of a specific information about the presence of terrorists.

PM Of Occupied Jammu & Kashmir Booked For Conspiring Against Pak