Encounter breaks out between militants, security forces in J-K’s Pulwama 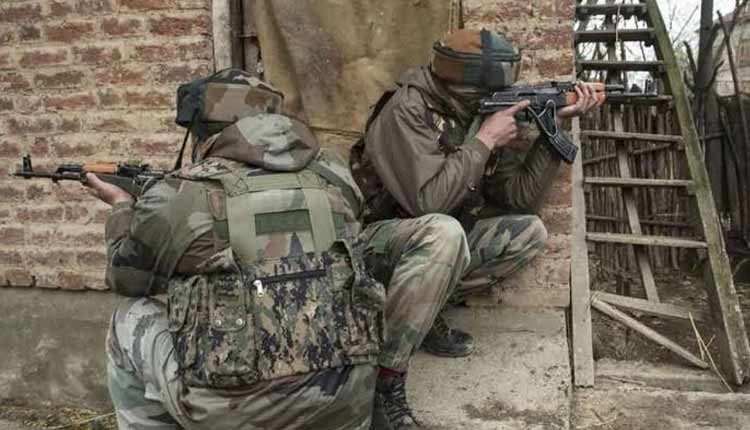 Srinagar: An encounter broke out between militants and security forces in Pulwama district of Jammu and Kashmir on Saturday, police said.

On a credible input, security forces launched a cordon and search operation in the Hari-Pari area of Tral in the south Kashmir district in the morning, a police official said.

He said as the forces were conducting searches in the area, the militants fired upon them triggering an encounter.

The exchange of firing was going on when last reports came in, the officer said.

Further details are awaited, he added.

2G internet to be restored across J&K from Saturday