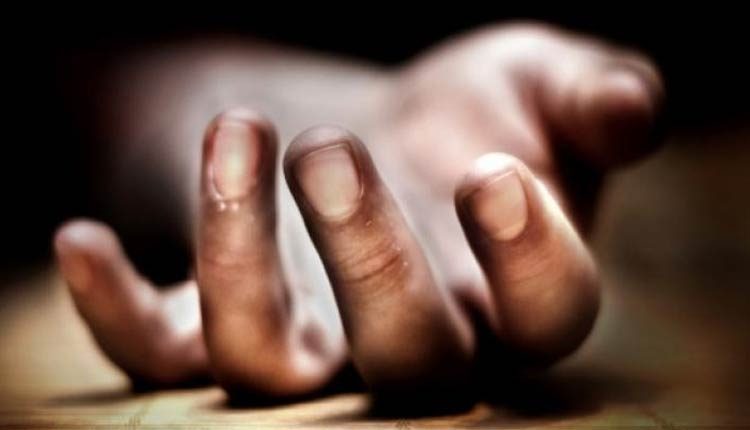 Chandigarh: Four children were killed on Saturday after an LPG-fuelled modified but discarded van being run illegally by a private school with 12 students on board caught fire at Longowal town in Sangrur district in Punjab, officials said.

School authorities purchased the discarded van a day earlier and were running illegally. The dead included two children of a family and a two-and-a-half-year-old who attended the school for the first day.

Eyewitnesses told the media that passers-by raised an alarm when they notice the vehicle running with fire on the rear side. Locals pulled out the children after breaking windowpanes.

They said the villagers had a tough time in extracting the victims from the van and they had begun the rescue operations before the authorities could reach the spot.

The van driver, who is believed to be a school teacher, escaped after the accident.

The van belonged to Simran Public School in Longowal. The children were returning home from the school when the van caught fire.

Deputy Commissioner Ghanshyam Thori said a case under Section 304 (punishment for culpable homicide not amounting to murder) was registered against the school management, the principal and the van driver.

He said as per preliminary inquiry, the van was very old and plying illegally.

The accident spot is some 20 km from district headquarters Sangrur.

Sangrur Member of Parliament Bhagwant Mann, who reached the spot, said the van was not worthy to ply. It was purchased from junk.

He demanded that a case of murder should be registered against the school authorities. “This is a not an accident but a murder,” Mann said.

Education Minister Vijay Inder Singla met aggrieved families and promised that no official who allowed the vehicle to ply would be spared.

You Can’t Forget What Bumrah Has Achieved For India: Shami