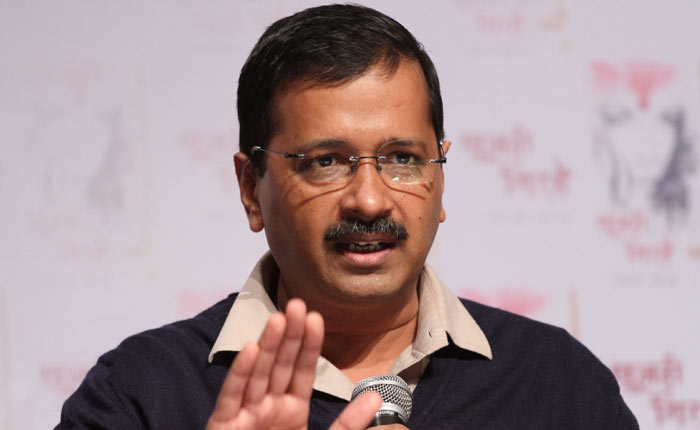 New Delhi: With the Election Commission yet to come out with the final voting percentage of Delhi assembly elections, Chief Minister Arvind Kejriwal on Sunday said the delay was “absolutely shocking” and wondered why the poll panel was not releasing the figure several hours after polling got over.

“Absolutely shocking. What is EC doing? Why are they not releasing poll turnout figures, several hours after polling?” Kejriwal tweeted.

The last voting percentage given by the commission on Saturday night was 61.46 per cent. The voting in the national capital to elect a new government ended at 6 pm on Saturday.

Talking to reporters, senior AAP leader Sanjay Singh said that this is perhaps the first time in the country’s history that the Election Commission is not ready to release voter turnout data.